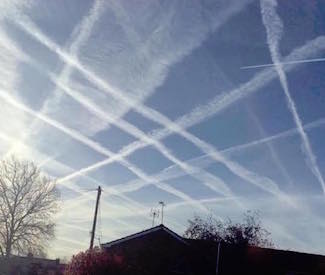 The Geoengineers continue to derail the planets life support systems all over the globe. The heavy spraying of the Pacific Northwest and Northern California in recent days has caused record warmth and record low humidity, they were preparing for yet another geoengineered "winter storm" further east.The latest in a parade of geoengineered winter storms has theatrically been named "winter storm Achilles". The ongoing extremely radical forcing of the Earths climate system is wreaking havoc on the environment as a whole. The example outlined below, with data from NOAA (national oceanic and atmospheric administration) and "AccuWeather" is only the latest in a very long and growing list of completely engineered weather events. The "weather makers" seem to have absolutely no regard for the climate chaos they are creating around the globe. How far can they push the envelope? If the ongoing insanity of global geoengineering continues, we will likely soon enough find out as the entire climate system unravels around us all. Amarillo TX shattered its former record high temperature on April 30th 2013, nearly reaching 100 degrees, now, snow is going to fall the very next day, May 1st, 2013. One has to wonder just how much toxic chemical ice nucleation material it takes to create such an extreme event. Very significant HAARP readings are also evident on monitoring stations in recent days, this is certainly a component of the latest engineered "winter storm". The now constant use of the globes ionosphere heater installations to manipulate jet stream patterns is also throwing the entire climate/weather system of the tracks. The ongoing atmospheric spraying programs, and the HAARP ionosphere heater installations, are not just an inconvenience, they are literally threatening the planet's life support systems from top to bottom. This is not even to mention the completely toxic fallout of heavy metals and chemicals which are raining down on all life. These elements are "bioaccumulative" and are building up in the environment and our bodies. Its up to all of us to bring these lethal weather modification programs to light. All is at stake in the fight to expose these deadly climate modifications operations. Every day matters in this effort. 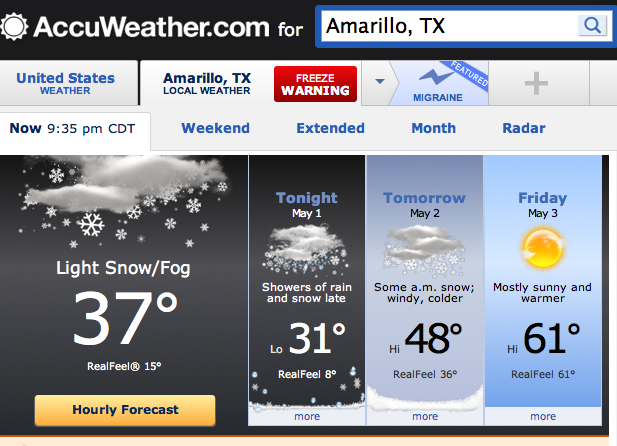