Are Weather Warfare Assaults Devastating Noncompliant Countries Around The Globe? 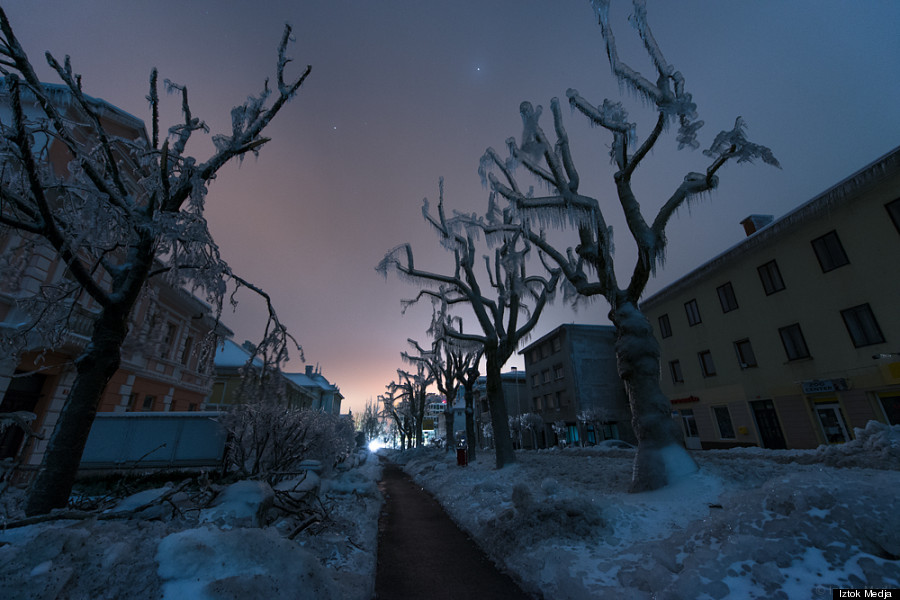 Was Slovenia the target of a completely engineered catastrophe? 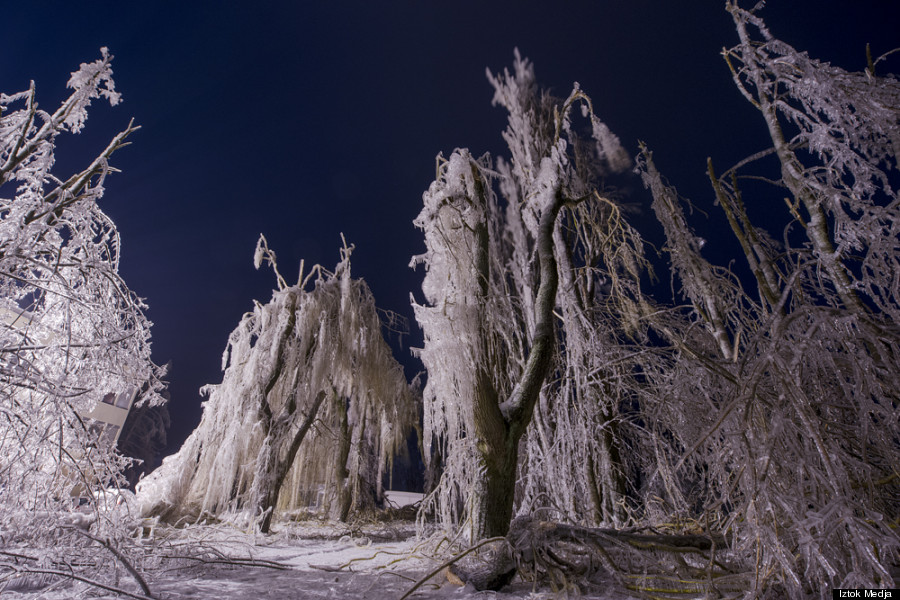 The photo above was taken in Slovenia, 80% of the forests there were devastated by this completely unprecedented ice storm in February 2014. I was in regular communication with a contact in Slovenia just after the event. This individual made clear the fact that many of the citizens were absolutely convinced this destruction was the result of climate modification/weather warfare. Again, this magnitude of extreme ice storm is historically unprecedented, up to 6 inches of ice accumulation occurred. This is exactly the result that would be expected with massive chemical ice nucleation elements sprayed into a storm system. Is it just coincidence that many countries in recent years are annihilate by "natural cataclysms"? In 2010 Pakistan was resisting US policy just prior to record floods covering 20% of the country with water. 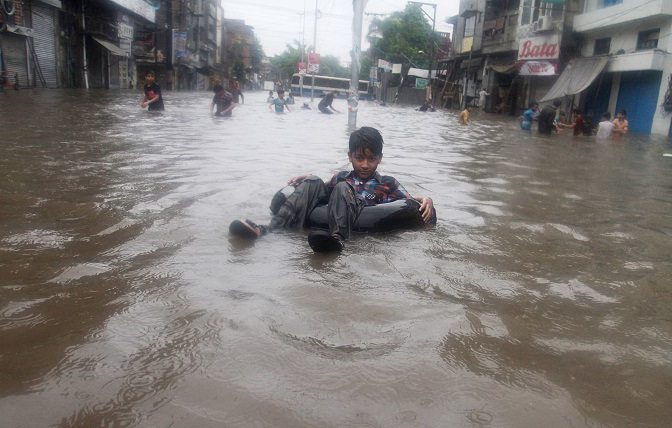 Record flooding in Pakistan shortly after the country showed resistance to US/NATO policies.

In 2011 Thailand refused an air base for the US government , shortly afterword Thailand was inundated with devastating floods. 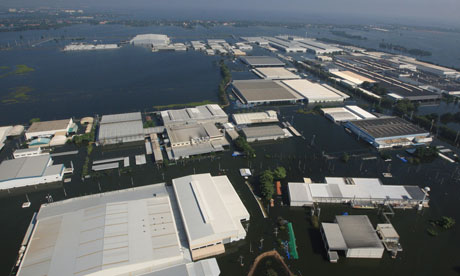 Industry in Thailand was devastated during the floods of 2011 which came shortly after Thailand refused to allow a US air base in its borders.

Just over one year ago record strength typhoon Haiyan cut a swath through the Philippines. The US military went into the country under "humanitarian" pretexts, now the US is setting up military bases there. 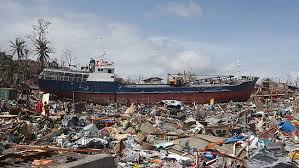 Available science data on the global ionosphere heaters (HAARP and SBX rf installations) indicate that they are capable of triggering seismic activity if the energy they transmit is concentrated in a seismically sensitive zone for a long enough duration. Even MIT conformed the fact that there was extremely anomalous and unprecedented atmospheric heating directly over the epicenter of the Japanese quake of 2011. The Japanese were beginning to drift from their long alliance with the US prior to the quake, but have since completely solidified their alliance with the US. Is there a connection? 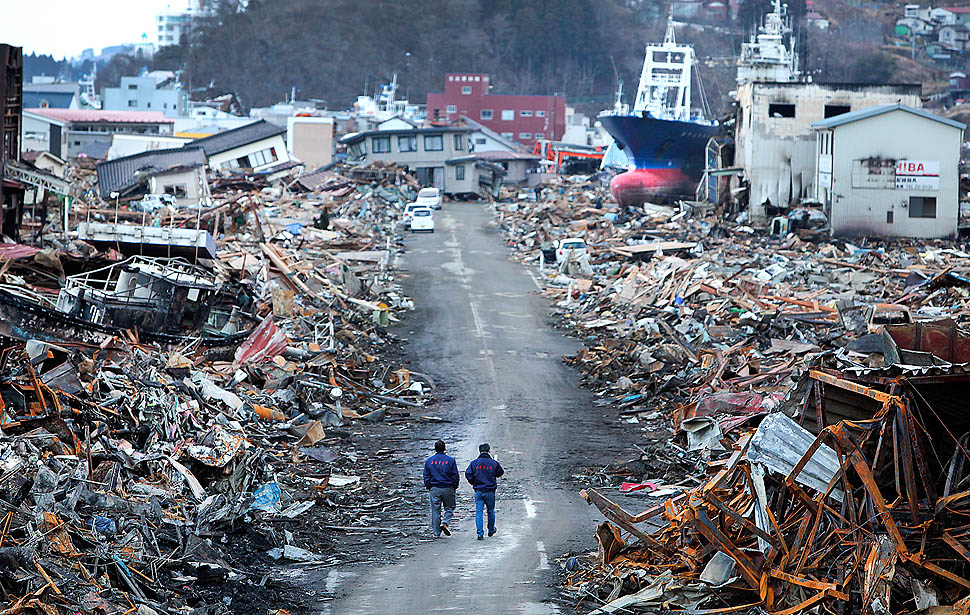 The devastation in Japan is far from over as the Fukushima meltdown still threatens the entire world.

What about Haiti? Is it just another coincidence that the US military went into the country under "humanitarian" pretexts and then occupied the country? Was the Haiti disaster just another convenient catastrophe? 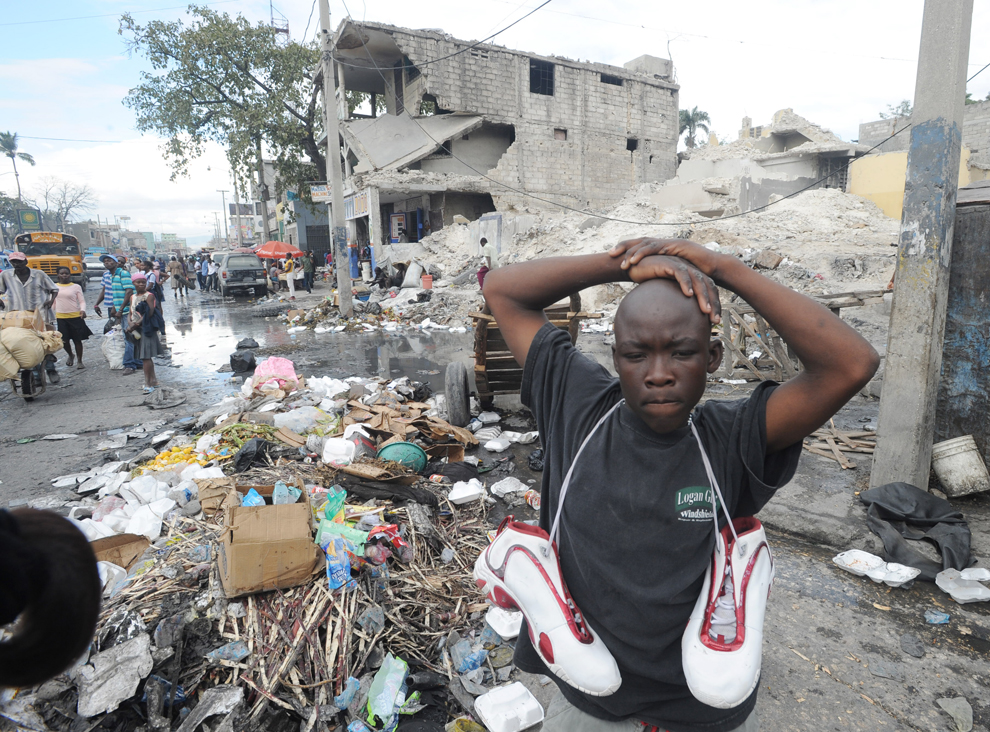 Haiti has never recovered from the quake and the US military occupation continues.

Hungary has just been hit hard by a unprecedented ice storm and deadly "freezing fog". Is it a just another coincidence that the relations between Hungary and the US/NATO powers have been steadily worsening, and just recently came to a head? Is Hungary only one of the latest victims for a global military industrial complex that is totally out of control? 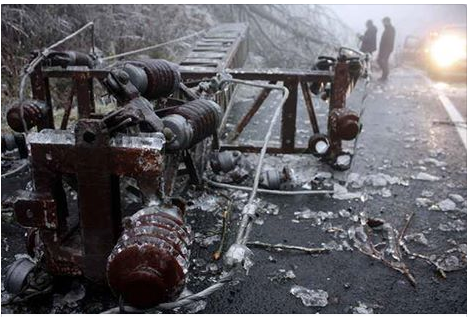 Militaries around the globe and throughout history have always desired weather and nature as the ultimate weapon. Are there wars now being waged around the globe without firing a shot? All available evidence says yes. Though there have always been climate related disasters, much of what we see today is unprecedented and seems to occur in correlation with geopolitical events or subsequent  occupations. The US military has boots on the ground in over 150 countries. The leaders of Iran have spoken out on the floor of the UN about NATO weather modification programs causing unprecedented drought in their country, are we to think Iran is the only country being covertly attacked with weather warfare? Many African countries have been devastated by drought for decades, most of those countries are now occupied by the US military. Is all this just coincidence? I think not.
DW
geoengineeringwatch.org

20 Responses to Are Weather Warfare Assaults Devastating Noncompliant Countries Around The Globe?