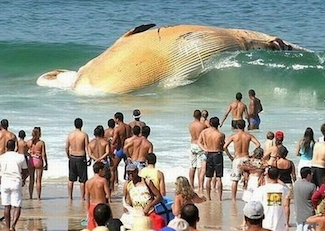 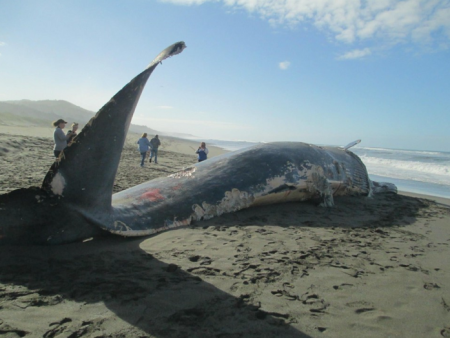 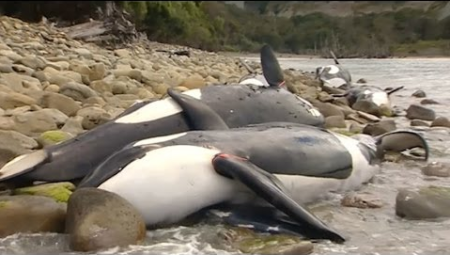 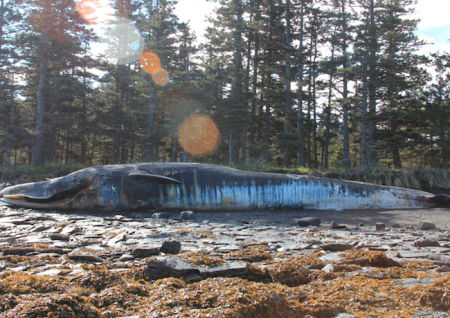 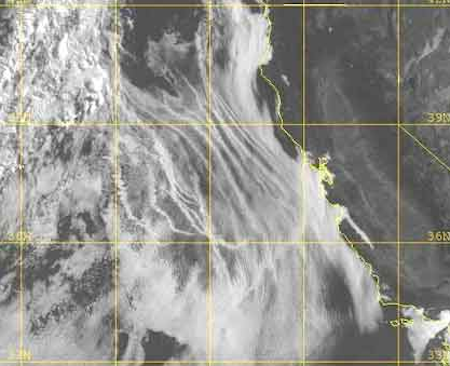 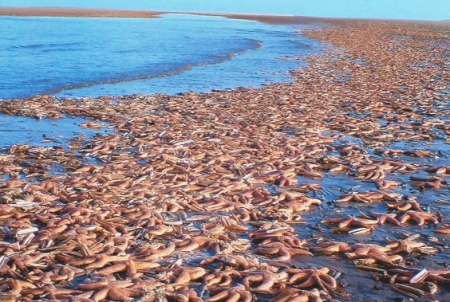 126 Responses to Catastrophic Pacific Ocean Die-Off, The US Military’s All Out Assault On The Web Of Life