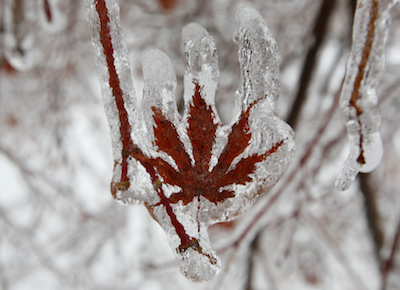 Share2.7K
Tweet
+1
Share
Pin20
2.7K Shares
Dane Wigington
geoengineeringwatch.org
Where is it cold? Where is it hot? The GISS "departure from normal temperature" map below should paint a strikingly clear picture to answer this question. Where is the ONLY bright blue area of substantially below normal temperatures? The Eastern half of the North American continent, why? 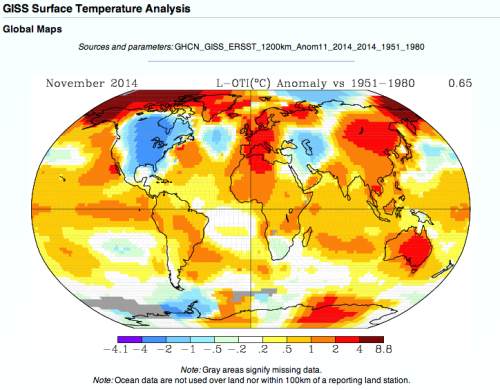