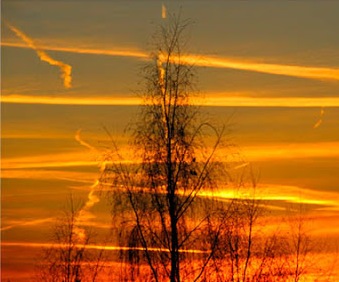 Share2.4K
Tweet
+1
Share
Pin1
2.4K Shares
Trees and whole forests around the globe are in steep decline. So much of the population has completely given up any connection to the natural world and thus they do not notice how rapidly tree health has deteriorated in almost all locations. All over the world formerly healthy forests are now in very poor condition. The condition of the trees has gone from bad to worse and few take note of this, let alone show any concern. The ongoing global climate engineering programs have decimated the ozone layer. Ozone layer destruction has long since been a known and recognized consequence of introducing particulates into the atmosphere. Atmospheric spraying of nano particles is a primary aspect of solar radiation management (SRM). In short, geoengineering is destroying the ozone layer. Levels of UVB are now often up to 1000% higher than official agencies are disclosing, these are extremely dangerous levels. How do we know levels are this high? Because we can and are metering UV radiation. We are now even detecting UVC radiation at the surface, UVC is the last band of UV radiation before x-ray radiation. We are told by all "official" monitoring agencies that UVC is stopped 100,000 feet up in the atmosphere, this is also a lie. Back to the trees, what is all this radiation doing to them? The 2 minute video below illustrates one example of the harm being done.
Dane Wigington
geoengineeringwatch.org