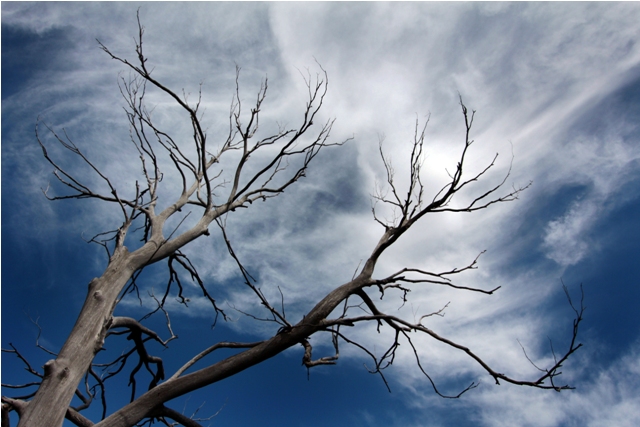 Share3.8K
Tweet
+1
Share
Pin14
3.8K Shares
There are so many sources of radio frequency transmissions bombarding us from so many directions that they could never be fully identified or quantified. Life is electrical by nature, aren't all these signals affecting the web of life? The answer is unarguably yes. If radio frequency transmissions can sicken and kill trees, what is it doing to us? The atmosphere is now much more conductive thanks to the constant spraying of metal nano particulates by jet aircraft. The ongoing climate engineering insanity is not only contaminating the entire planet, the exposure to this metallic fallout is making our own bodies more electrically conductive. This in turn makes us all more susceptible to damage from constant radio frequency exposure. As is the case with the trees that are dying all over the planet, our own health is also waning. Whether people admit it or not, whether they actually feel any affect or not, non of us are exempt from the slow and insidious damage that is occurring in our own bodies and throughout the web of life. The fate of the trees will soon enough be our own fate if the lethal technologies of the modern military/industrial era are not fully exposed for what they are, and then halted. There is no other choice, there is no other way forward. If the current paradigm is allowed to continue for much longer, there will be nothing left to salvage of life on Earth. The "Popular Science" article below documents only one small aspect of the ongoing assault against life on Earth, and as expected from a mainstream publication, they then make light of it. All will soon come to realize that what is unfolding around us all is absolutely not a joke.
Dane Wigington
geoengineeringwatch.org 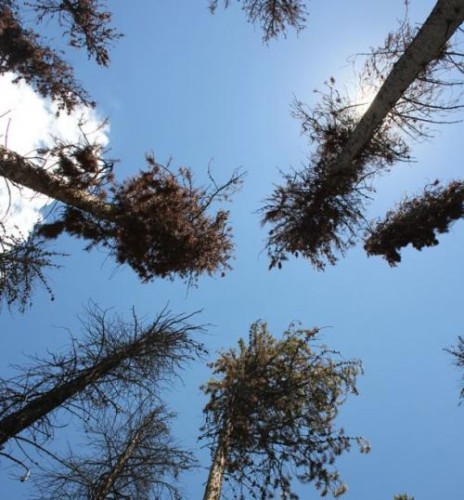