Geoengineering And Monsanto, The Disaster Capitalists 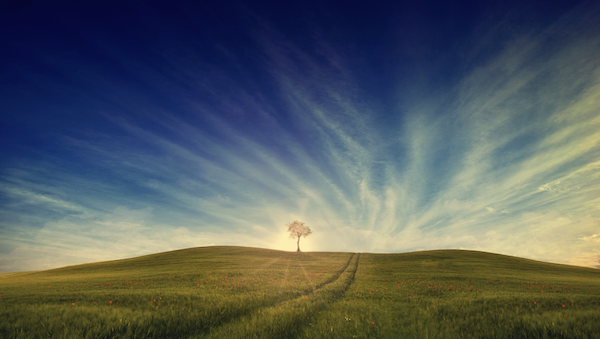 With any disaster, there will always be the "disaster capitalists" roaming through the wreckage for the purpose of turning a profit from the disaster. We now live in a reality that is so corrupt and twisted that climate cataclysms are actually being fueled by our own governments climate modification programs. At this point our government is nothing more than a criminal cabal that is steered by globalists and the multinational corporations they represent. A primary objective of global climate modification is to mask a completely disintegrating climate system from public view as long as possible. Secondary objectives are likely many, including ongoing weather warfare against opposing powers and even against our own citizens in the attempt to control populations. Criminal corporations like Monsanto are a part of the ongoing climate engineering insanity in a number of ways and for a number of reasons, none of them for the common good. Monsanto purchased "Climate Corp" in 2013 for almost a billion dollars so that they could help control the flow of weather information to the public. Aluminum is a primary element being used in the geoengineering programs, Monsanto is producing aluminum resistant seeds, is this just a coincidence? How many other agendas are being carried out against global populations by criminal governments and criminal corporations like Monsanto?
Dane Wigington
geoengineeringwatch.org

Think twice before you say weather control is just a conspiracy theory. Then ask yourself why Monsanto‬ owns patents in Geo-engineering.

Weather undeniably affects food access and food costs. One glance at maps across the globe reveals that food production areas are being especially hard hit, and we are seeing prices rise accordingly. These natural events can be exploited both by speculators and governments. However, with the introduction of weather modification, invested in by those such as Bill Gates and openly promoted by elite globalist think tanks, concerns have been raised over the possibility that governments could use weather as a deliberate weapon to create food wars. Accusations have already been leveled charging exactly that. While some might dismiss the various possibilities of “steering the weather” for malevolent purposes as conspiracy, it is much more difficult to ignore the 1996 document presented to the Air Force titled Owning the Weather 2025, which explicitly states as a heading on page 10: Applying Weather-modification to Military Operations. One key section states that weather control could be virtual, as well as literal:

Offensive abilities could provide spoofing options to create virtual weather in the enemy’s sensory and information systems, making it more likely for them to make decisions producing results of our choosing rather than theirs. It would also allow for the capability to mask or disguise our weather-modification activities….

Also key to the feasibility of such a system is the ability to model the extremely complex nonlinear system of global weather in ways that can accurately predict the outcome of changes in the influencing variables….

Conceivably, with enough lead time and the right conditions, you could get “made-to-order” weather.

This would certainly be the ultimate endgame for anyone wishing to use food as a weapon of control and profit. This possibility should not be easily dismissed, but rather it warrants open-minded investigation and research.

22 Responses to Geoengineering And Monsanto, The Disaster Capitalists