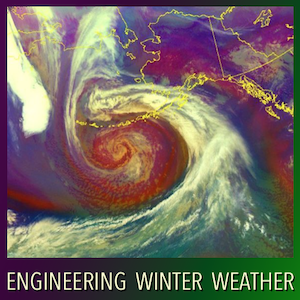 Mexico has "banned" geoengineering, do they mean it? Mainstream media is still sensationalizing the "drought busting" California rain and snow, are we being lied to again? "Winter Storm Iggy" was manufactured from Gulf of Mexico moisture, are more winter weather creations being scheduled? Is chemically nucleated "snow" toxic? Are wild fish caught in the US a danger to consume? How long can we survive in a world that is now completely contaminated? The latest installment of Global Alert News is below.

Geoengineering Watch wishes to express our most sincere gratitude to Patrick Hagan and Joseph Trevelline for their extensive efforts to sound the alarm on the climate engineering issue, including putting up this new Geoengineering Watch billboard in Missoula, Montana. The billboard location is on I-90 facing the westbound traffic just before entering the city of Missoula. 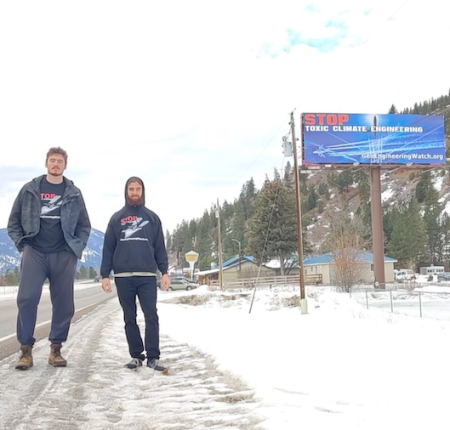 Geoengineering Watch is deeply grateful to Maciej Kocialkowski for his tireless work toward raising awareness on the critical issue of climate engineering with his multi-year billboard efforts. The GeoengineeringWatch.org billboard is located on US highway 17, about 2 miles south from the Arcadia town center, Florida. 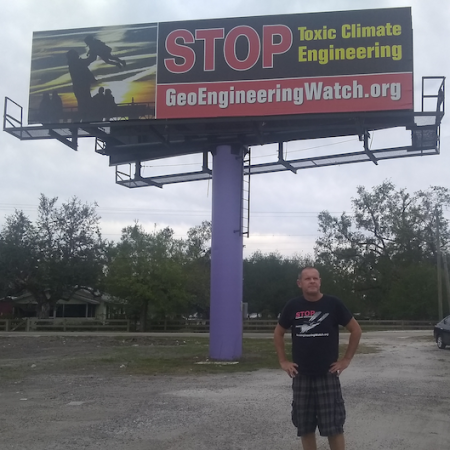