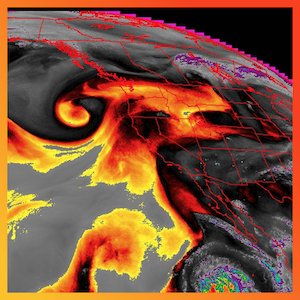 Once in a thousand year droughts and once in a thousand year floods in the same country at the same time. What's wrong with this picture? Extreme drought and deluge scenarios are the signature of climate engineering operations. How dire do conditions have to become before more of the public puts the puzzle pieces together? Breaking science studies on almost every aspect of unfolding  biosphere collapse have a common theme, "it's far worse than we thought". The global controllers are maneuvering their chess pieces on every imaginable front in preparation of the coming collapse. The World Economic Forum's "Young Global Leaders" program has enabled power structures to strategically place their influencers in every imaginable societal position. Can the chains be broken in time to make a difference? The latest installment of Global Alert News is below.