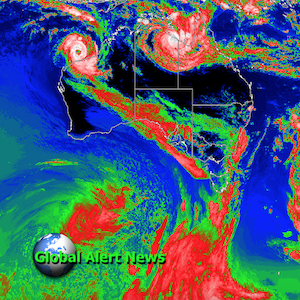 The clock continues to tick toward midnight on Earth, but the great awakening may finally be picking up momentum. Can our collective efforts to wake populations tilt the scale in time to salvage what is yet left of the natural world? The latest installment of Global Alert News is below.

The paradigm that has been will soon be no more. What is left or not may yet depend on our combined efforts to turn the tide. Waking populations up to what is unfolding is the first and most critical leap in the right direction. Make your voice heard, share credible data from a credible source, make every day count.
DW 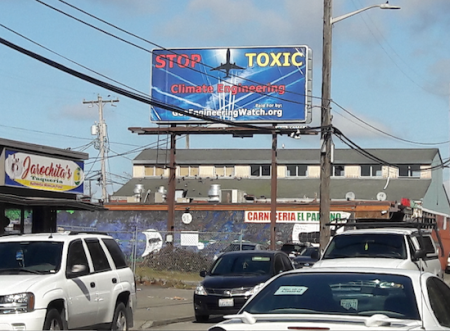 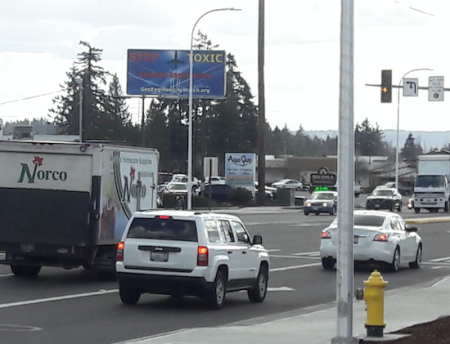 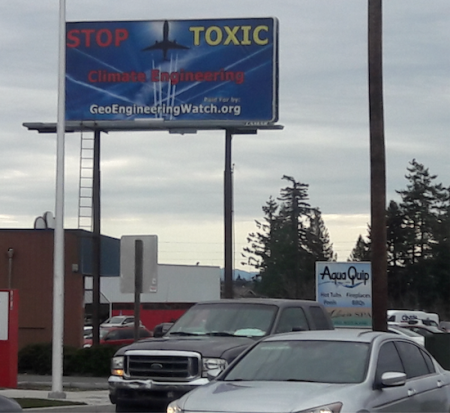 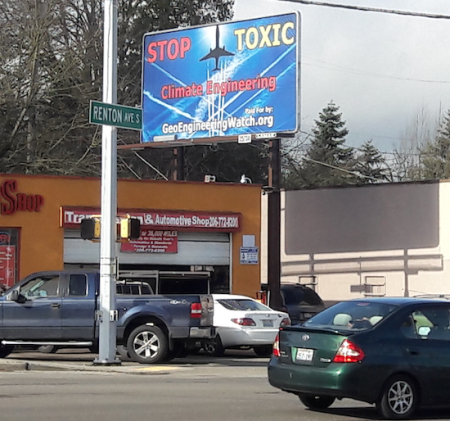 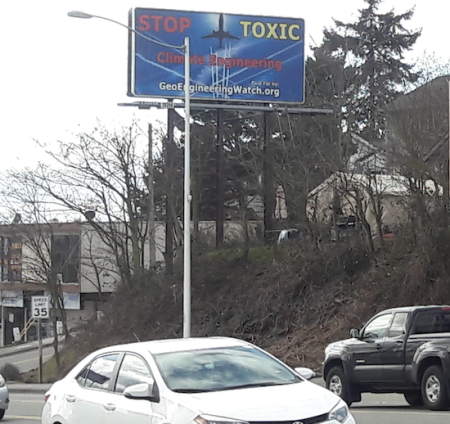 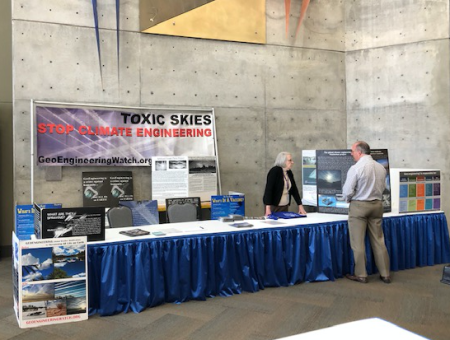 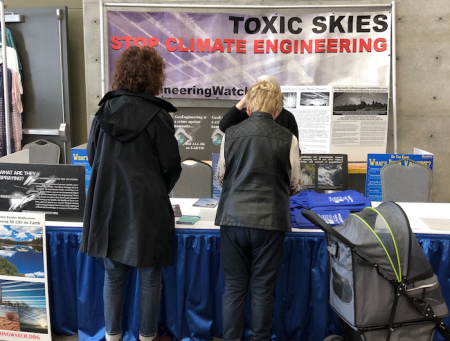 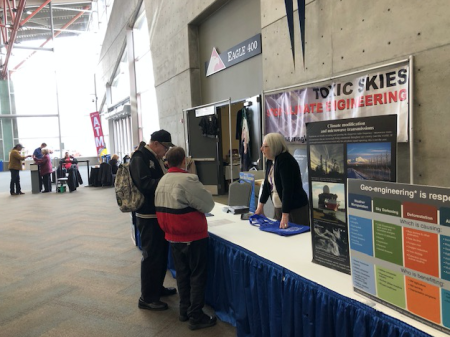 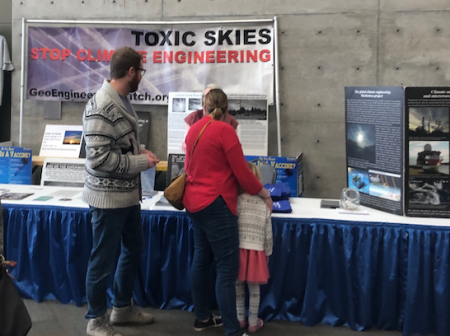 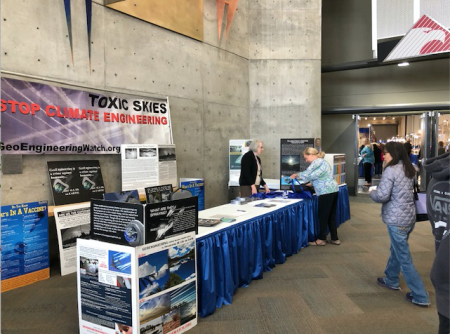