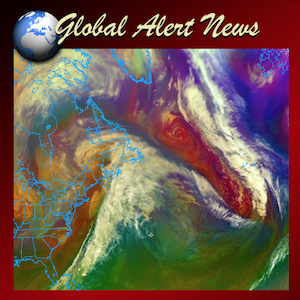 While the threat of expanding global conflict continues to take center stage, off the scale temperatures in the polar regions are triggering incredibly ominous events. An ice shelf the size of LA has just collapsed in eastern Antarctica, a region the science community told us was "stable". Climate scientists are now more concerned than ever about the potential collapse of what they call the Doomsday Glacier (Thwaits Glacier), which could raise global sea levels by 10 feet. The climate engineers continue to cut off the flow of rain from California which is crushing crop production. In the Eastern US, chemical ice nucleation cloud seeding is also damaging agriculture due to the winter weather whiplash flash freeze scenarios being created. How long till grocery store shelves are empty? What cards will the global controllers play next? The latest installment of Global Alert News is below. 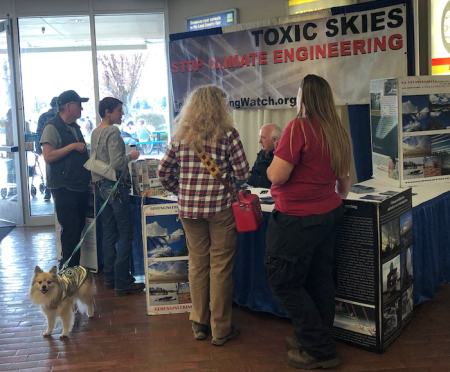 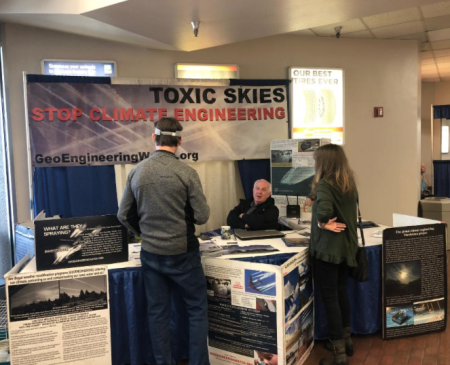