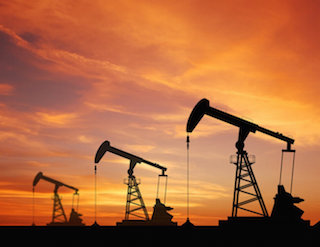 The curtain of deception continues to be pulled back on the powers that are decimating the planet while at the same time doing everything they can to confuse and bewilder the public in regard to what is actually unfolding. Climate engineering has been an essential part of the fossil fuel industry disinformation campaign. Engineered winter storms have been completely hyped by the mainstream media. The "record snow" in Boston was a primary headline all winter long while little was said about the virtually nonexistent snow pack in the Sierras. While mainstream media was trumpeting "record cold",  that was consistently manipulated by the geoengineers in a few regions, global temperatures have continued to soar. Standing on solid conclusions in regard to the true state of the climate is imperative so that we do not mistakenly accept false information from those with an agenda. So who is paying to create the confusion and thus hide reality? The Union Of Concerned Scientists has shed much light on this issue in the article below. Scientists are not yet willing to face the climate engineering factor (which is making the warming worse, not better), but the biosphere destruction being caused by climate engineering will be impossible to hide for much longer.
Dane Wigington
geoengineeringwatch.org 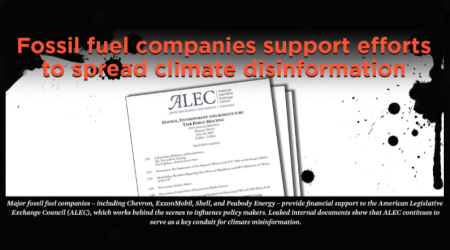 For nearly three decades, many of the world's largest fossil fuel companies have knowingly worked to deceive the public about the realities and risks of climate change.

Their deceptive tactics are now highlighted in this set of seven "deception dossiers"—collections of internal company and trade association documents that have either been leaked to the public, come to light through lawsuits, or been disclosed through Freedom of Information (FOIA) requests. 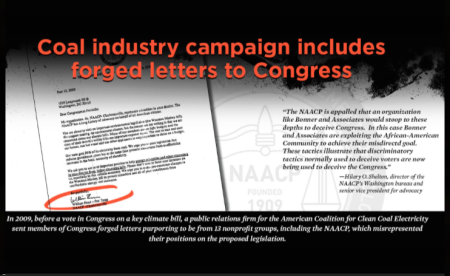 Each collection provides an illuminating inside look at this coordinated campaign of deception, an effort underwritten by ExxonMobil, Chevron, ConocoPhillips, BP, Shell, Peabody Energy, and other members of the fossil fuel industry.

Containing 85 internal memos totaling more than 330 pages, the seven dossiers reveal a range of deceptive tactics deployed by the fossil fuel industry. These include forged letters to Congress, secret funding of a supposedly independent scientist, the creation of fake grassroots organizations, multiple efforts to deliberately manufacture uncertainty about climate science, and more.

The documents clearly show that:

Download the full report for in-depth information on each of the seven dossiers. The complete collection of documents is available in the sources and resources section below.

What fossil fuel companies knew and when they knew it

The fundamentals of global warming have been well established for generations. Fossil fuel companies have almost certainly been aware of the underlying climate science for decades.

As early as 1977, representatives from major fossil fuel companies attended dozens of congressional hearings in which the contribution of carbon emissions to the greenhouse effect was discussed. By 1981 at least one company (Exxon) was already considering the climate implications of a large fossil fuel extraction project. 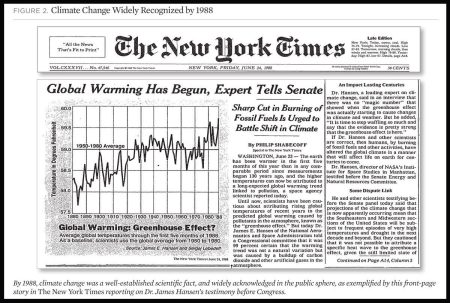 By 1988, climate change was a well-established scientific fact and widely acknowledged in the public sphere, as exemplified by this front page story in the New York Times.

In 1988, the issue moved beyond the scientific community and onto the national stage. James Hansen, a leading NASA climate scientist, testified before Congress that scientific data had confirmed that industrial activities were causing climate change. It was also in 1988 that the United Nations formed the Intergovernmental Panel on Climate Change and the U.S. Congress introduced the National Energy Policy Act in an effort to reduce emissions of heat-trapping gases.

It is difficult to imagine that executives, lobbyists, and scientists at major fossil companies were by this time unaware of the robust scientific evidence of the risks associated with the continued burning of their products.

Indeed, one of the key documents highlighted in the deception dossiers is a 1995 internal memo written by a team headed by a Mobil Corporation scientist and distributed to many major fossil fuel companies. The internal report warned unequivocally that burning the companies' products was causing climate change and that the relevant science "is well established and cannot be denied." 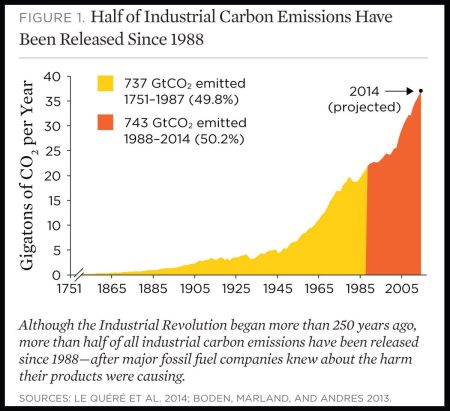 More than half of all industrial carbon emissions have been released since 1988—after major fossil fuel companies knew about the harm their products were causing.

How did fossil fuel companies respond? They embarked on a series of campaigns to deliberately deceive the public about the reality of climate change and block any actions that might curb carbon emissions.

The result? More than half of all industrial carbon emissions have been released since 1988 and there is still no comprehensive U.S. federal policy to address the problem.

As the picture of fossil fuel companies' efforts to deceive the public comes into clear view, the time is ripe to hold these companies accountable for their actions and responsible for the harm they have caused.

So how should the American public expect fossil fuel companies to behave? At a minimum, society should expect them to:

UPDATE: A newly discovered email from a former Exxon employee revealed that the company was already factoring climate change into decisions about new fossil fuel extraction as early as 1981. Learn more. 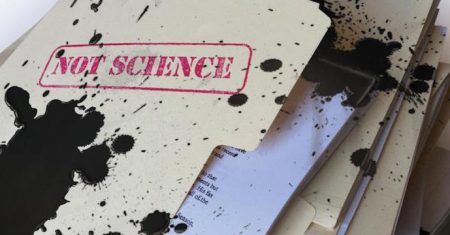 9 Responses to Geoengineers And Big Oil, The Dark Alliance