Hurricane Dorian, Should We Continue To Expect The Unexpected? 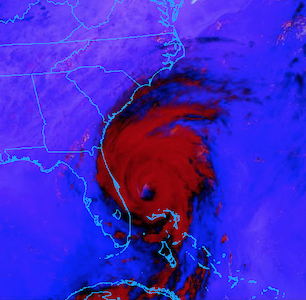 Hurricane Dorian has been highly impacted by the ongoing climate engineering operations. Do governments have the right to modify our weather? What path is Hurricane Dorian going to take? Should we continue to expect the unexpected? The 2 minute video below provides indisputable evidence of climate / hurricane manipulation.

Hurricane Dorian brought devastation to the Bahamas. Will those who have been so heavily affected begin to question the anomalous behavior of Dorian? 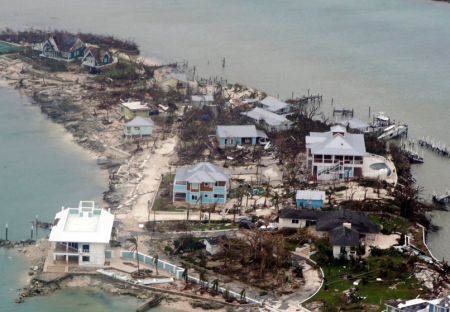 Reaching a critical mass of awareness on the climate engineering issue is the great imperative of our time. Share credible data from a credible source, make your voice heard, make every day count.
DW

39 Responses to Hurricane Dorian, Should We Continue To Expect The Unexpected?