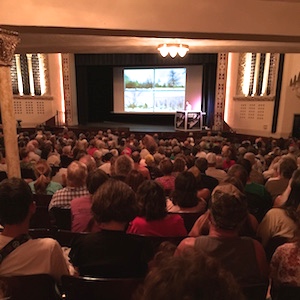 The anti-geoengineering event on 8-14-2015 in Redding, California went very well thanks to all the volunteers and speakers that came together in this critical effort.  There was about 1000 in attendance, some came from as far away as Valdez, Alaska and the East Coast. My most sincere gratitude to the many extremely dedicated activists that gave their all to this event. I want to extend the same gratitude to all the expert speakers that participated in the event. Their dedication to the truth brings much credibility to our critical cause. John B. Wells from the "Caravan To Midnight" show did a stellar job of emceeing  the evening. With everyone working together another leap forward in the process of raising critical awareness was accomplished. Several thousand color glossy two sided flyers were given away along with about 1000 commercial informational DVDs. Teamwork was the theme of the evening, again, my thanks to all that helped with this event and also to all those that went to the effort to attend. The event was professionally filmed and will be released in segments as soon as the videographers make it available. Some pictures from the event are below.
Dane Wigington
geoengineeringwatch.org 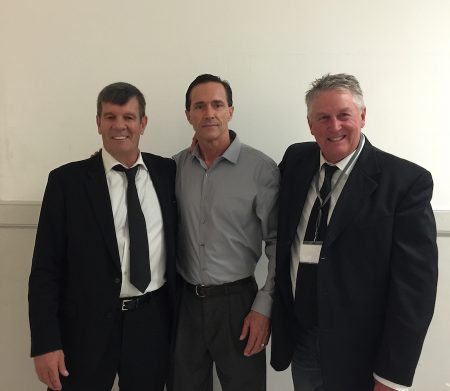 This photo was taken backstage at the Redding event. John B Wells (the host of the "Caravan To Midnight" show), Dane Wigington, and anti-geoengineering legal team attorney William Blackwell 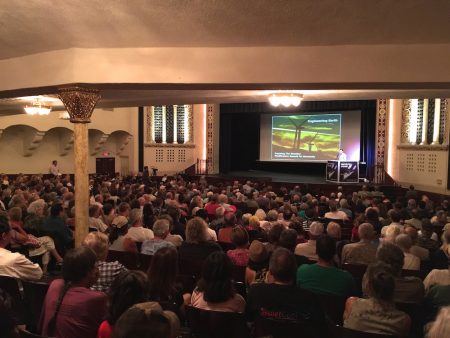 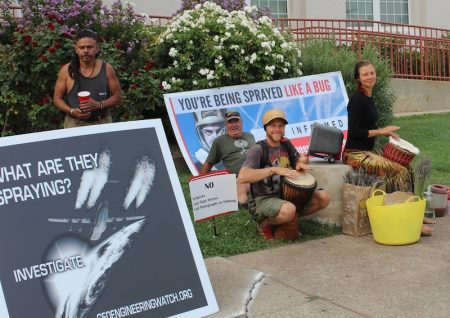 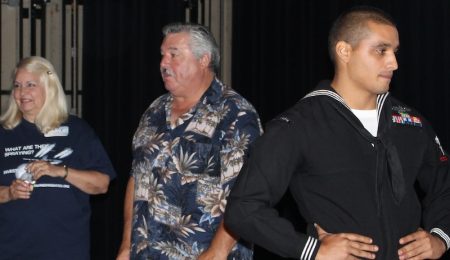 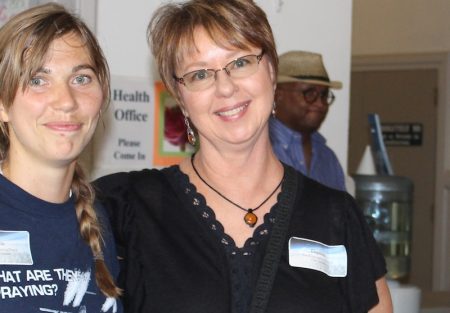 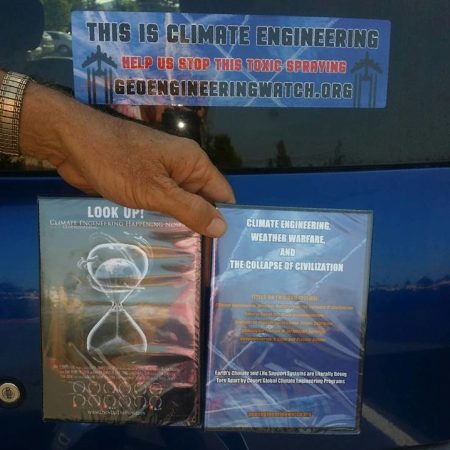 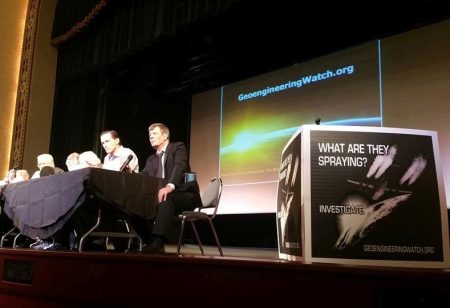 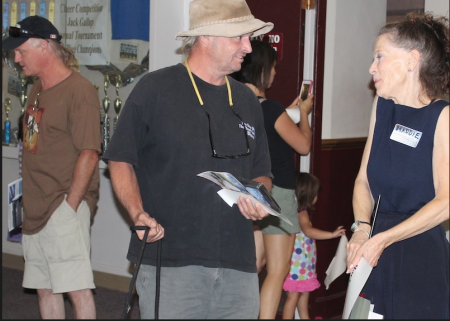 Attendees being given free materials 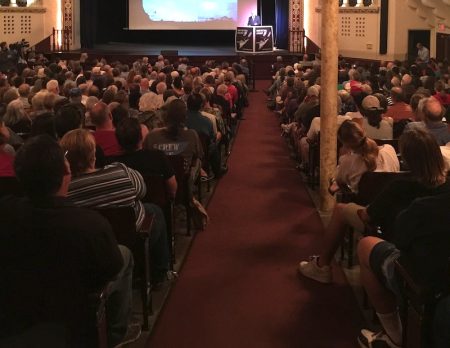 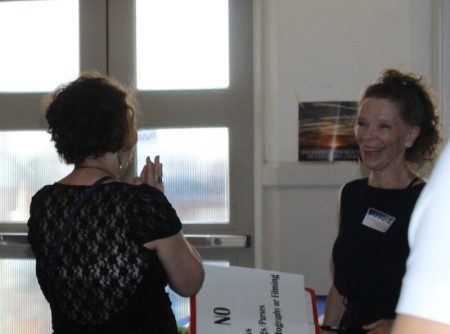 Volunteer Madelina Corona discussing the event with an attendee 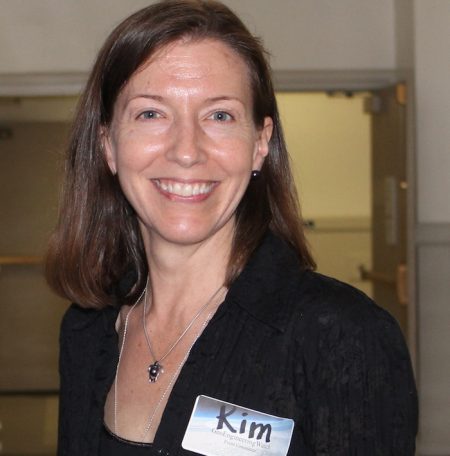 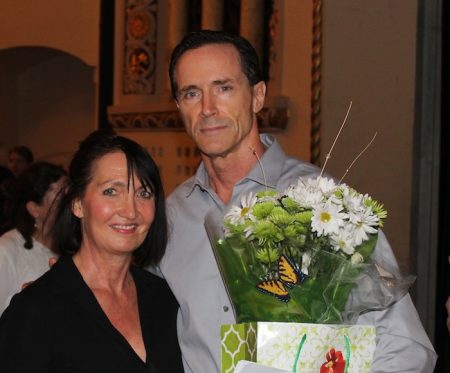 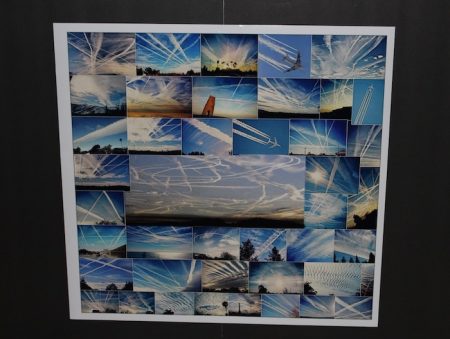 One of the displays 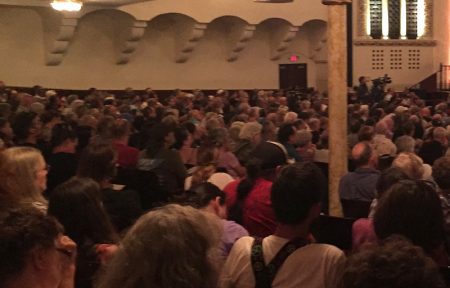