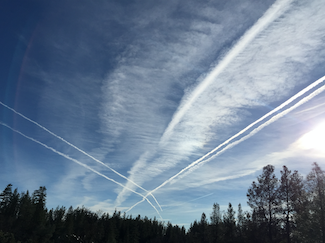 Prominent Northern California Neurologist Shows His Support For Anti-Geoengineering Cause 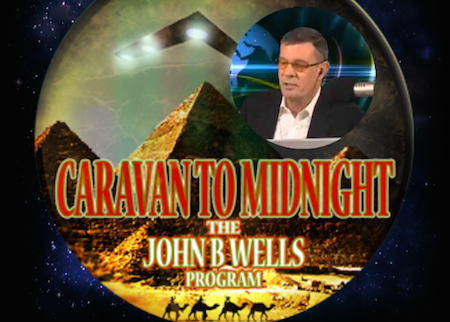 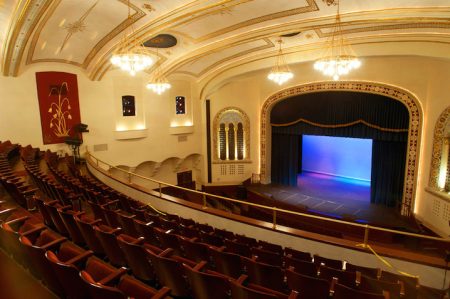 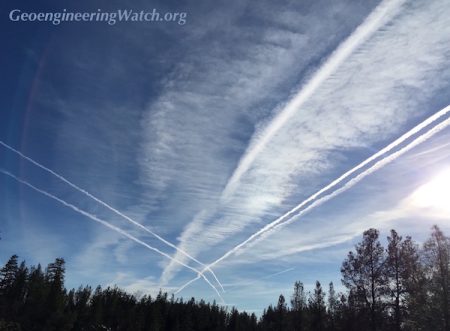 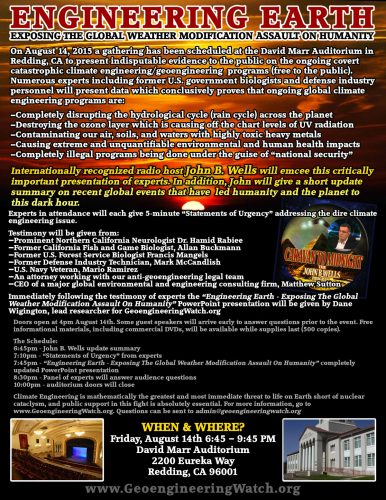