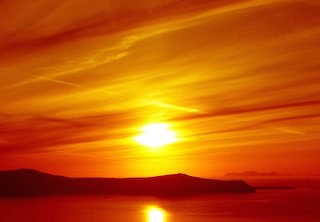 Share1.1K
Tweet
+1
Share
Pin
1.1K Shares
A runaway greenhouse event may already be underway. The power structure is doing what it does best, making the situation far worse by continuing to ramp up the climate engineering that has been a major contributing factor to the climate unraveling in the first place. Geoengineering is being used (and has been used for over 65 years) as a weapon of mass destruction to covertly control populations and countries. Climate engineering is also being used to mask some of the catastrophic damage already done to the climate while worsening the problem at the same time. The planet is not just warming, it is free falling into total meltdown. Engineered cool-downs continue to confuse some, especially in the eastern US, but there will be no hiding the severity of what is unfolding for much longer. One can understand the climate confusion of those that are not yet aware of the climate engineering insanity, but it is indeed perplexing to see those who claim to know climate engineering is a reality (and who claim to be fighting against it) but who are never the less repeating a narrative that is exactly what the geoengineers would want. Those that truly wish to help in the fight to expose and halt geoengineering must make every effort to stand on credible and verifiable facts, not ideology and preconception. The planet is warming at an astounding rate equal to the thermal energy of 4 nuclear bombs per second, the biosphere's life support systems are unraveling by the day. If we have any chance of turning the tide, climate engineering must be halted. If this can be accomplished, we can then face the rest of the challenges posed by the decimation industrialized civilization has caused to the planet. Make your voice heard. The article below is the latest update from the front lines.
Dane Wigington
geoengineeringwatch.org 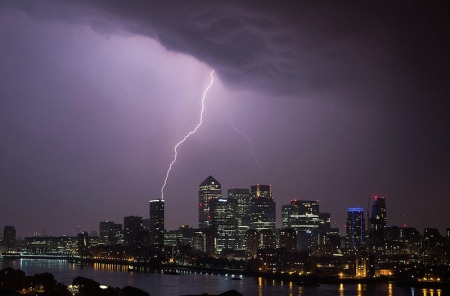 Thunderstorms and lighting hit Britain overnight but the heatwave is set to continue today with temperatures reaching 29C.
Parts of the UK, Holland Belgium and parts of France and Spain brace themselves today for what could be the hottest day of a record breaking week.
The thermometer is expected to be hovering around 39 degrees Celsius,  above 100 degrees Fahrenheit.
Records are once again set to tumble.The record in Holland 38.6 °C (102 °F) Warnsveld 23 August 1944 is set to tumble today as is the Belgium record of  38.8 °C (102 °F) Uccle 27 June 1947.
France and Spain have already broken their respective records this week. 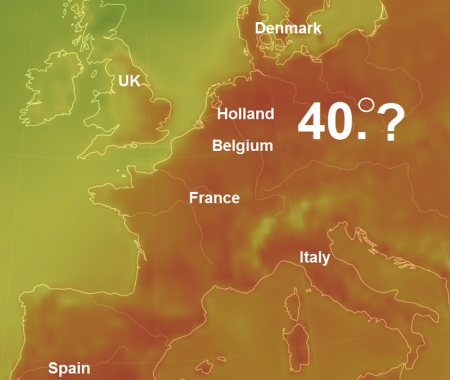 Heat records are dropping just about everywhere on the planet this week.

Unprecedented July heat has scorched parts of four continents over the past week, with temperature records broken in Asia, Europe, North America and South America.

Pakistan's June and July heat wave has already claimed over 1000 lives, whilst record breaking temperatures have sparked huge wildfires that have ravaged homes in Washington State.

Further south, parts of Colombia have sizzled in temperatures of up to 42C. Meanwhile, in Europe, temperatures have reached record highs in Spain France and the UK.

At Wimbledon tennis championship in London the highest temperature in it's entire history was recorded with a staggering 40.2 degrees Celsius on Wednesday.

In Washington State, Idaho, Montana and even British Columbia temperatures crept above 110 degrees Fahrenheit all beating their July heat records.

The downside is the heat causing massive bush fires along the western coast.

The hot temperatures are being felt by migrant workers across the border in Mexico.

This has emergency officials issuing a heat warning.

The heatwave is already affecting people who have to work outside.

Health officials are hoping their warnings will help people avoid heat strokes or other heat-related illness.

People working out in the sun should be drinking water every half hour, using sunscreen to protect their skin, wearing light colored clothing, and be sure to get plenty of rest, as temperatures there climb int the 40's.

A Colombian town Urmita broke Columbia's record for June with a staggering 42 degrees Celsius, beating it's previous record of 41.6.

Argentina and Venezuela have also recorded their highest June temperatures.

A new record was set in Turkmenistan with an baking 47.2 degrees Celsius.

These extreme are in contrast with last month with many countries in Europe and the UK experiencing their coldest June on record with some parts of the UK actually experiencing frost in the evenings.