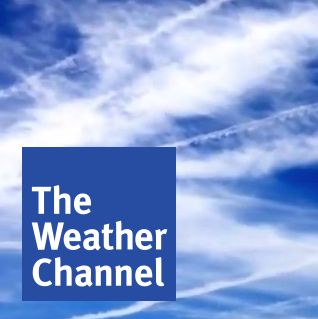 46 Responses to The Cast Of Criminals Who Purchased “The Weather Channel” For 3.5 Billion