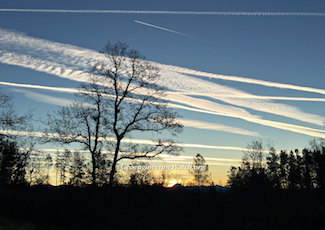 The event will be rescheduled, date to be announced, please watch for updates.

Latest update, The Shasta County climate engineering awareness event has now officially been CANCELED. The Holiday Inn, where the event was being staged, requires their ballroom to provide beds for firefighters. An update on rescheduling the event will be provided as soon as possible. To those who have already made the journey to Redding, we are planning an informal meeting in Redding on Saturday at 1pm. If you would like to join us, please contact us at admin@geoengineeringwatch.org

Important announcement, due to an out of control wildfire in Shasta County, Cal-Fire has taken over the Shasta County Fairgrounds for a command center. The location for the July 28th Geoengineering Watch event has been changed to the Holiday Inn, Redding, California. The Holiday Inn Convention Center seats up to 600, THE HOLIDAY INN LOCATION IS NOT AT RISK FROM FIRE). Again, the event is free as are materials at the event. All other event details remain the same, the doors will be open to the public at 3pm, the first presentation will begin at 5pm. There is a discounted rate on a limited number of rooms, if you want to reserve a room, mention GEW.

On Saturday, July 28th, 2018, a critical public awareness event has been scheduled at the Holiday Inn, Redding, California. The event will be in the Holiday Inn Convention Center which seats up to 600. Verifiable evidence will be presented to the public on the ongoing global climate engineering / geoengineering  programs that are wreaking havoc on the atmosphere, environment, and human health. This is a FREE public education event organized and funded by GeoengineeringWatch.org and GEM FAIRE Inc. There is no admission fee and free informational materials (including commercial DVDs and 20 page booklets) will be handed out at the event. Doors will open to the public at 3 p.m. on Saturday, July, 28th, the first presentation will begin at 5pm. Numerous experts include former state and federal government biologists, an EPA whistleblower, and a former commercial airline pilot. A very high ranking former US Military officer will also be attending the event to meet directly with the public. All experts will present data that conclusively proves ongoing climate engineering programs are:

For over 70 years those in power have waged covert weather warfare against unsuspecting and innocent populations all over the planet while also attempting to mask the true severity of unfolding and accelerating climate collapse (which climate engineering is making worse overall). The ongoing covert climate engineering programs are referred to under several primary scientific terms: solar radiation management (SRM), stratospheric aerosol geoenginering (SAG), and stratospheric aerosol injection (SAI). The destruction already inflicted to the biosphere and all life forms from the climate modification insanity is immense, beyond quantification, and is accelerating by the day. Earth's weather and life support systems have long since been completely derailed and disrupted by global climate intervention operations. The highly toxic heavy metal and chemical fallout from these covert programs has contaminated the entire surface of the planet and every breath we take.

Questions that will be addressed by the experts at the event are:

The schedule for the event is as follows: 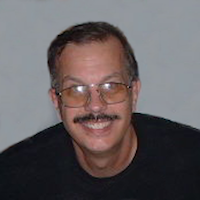 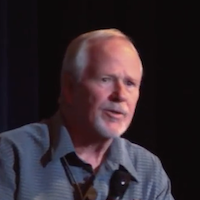 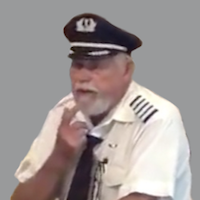 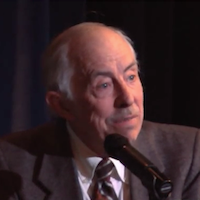 Extended Question And Answer Session With The Experts

For those who wish to print event flyers to distribute, please click the PDF button to download.

Our most sincere gratitude to GEM FAIRE Inc. for their help with making this event possible, and for their constant efforts to assist in the overall battle to expose and halt the ongoing climate engineering assault.

The planet's life support systems are unraveling by the day, this is not speculation, but verifiable front-line fact. Geoengineering Watch hopes that all those who are able to attend this free critical awareness and take action event, will do so. It is our collective efforts that can yet make a difference for the better. Hope to see you at the July 28th, 2018, event at the Holiday Inn, Redding, California.
Dane Wigington
GeoengineeringWatch.org