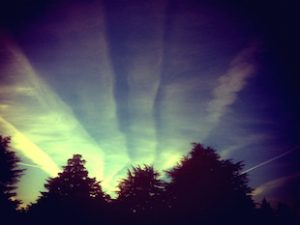 90 Responses to Geoengineering And The Dying Of The Trees