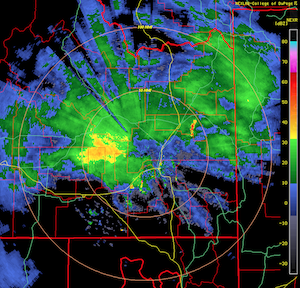 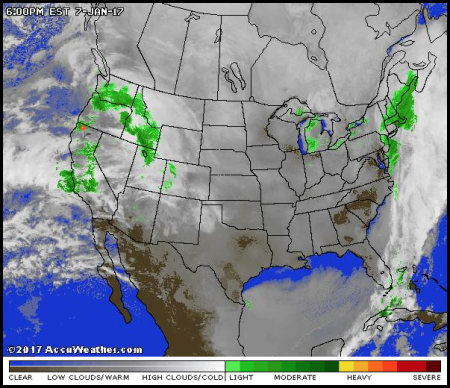 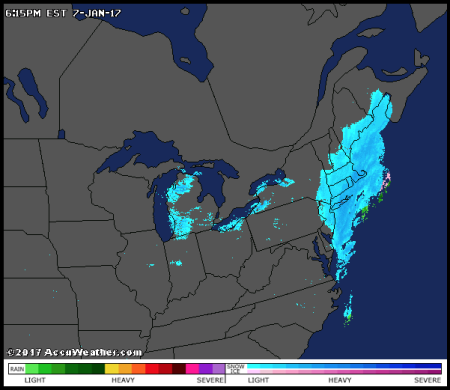 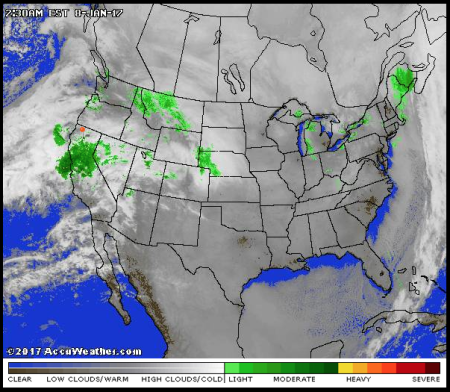 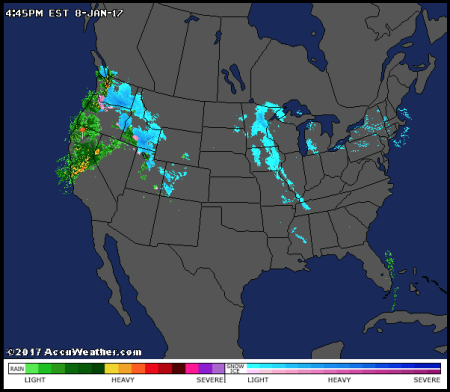 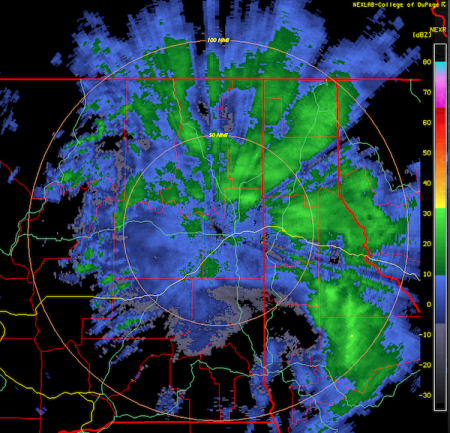 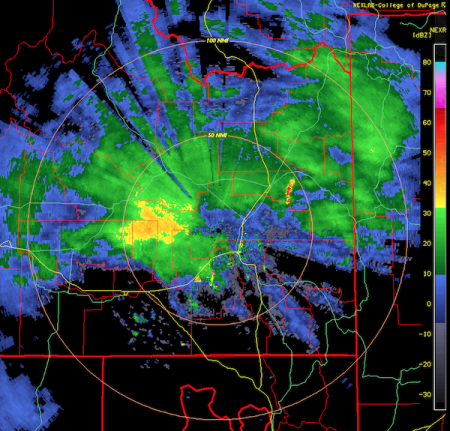 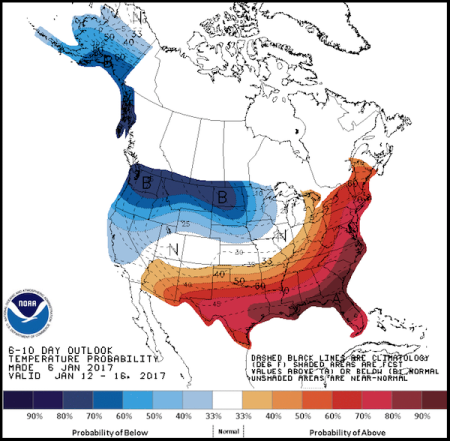 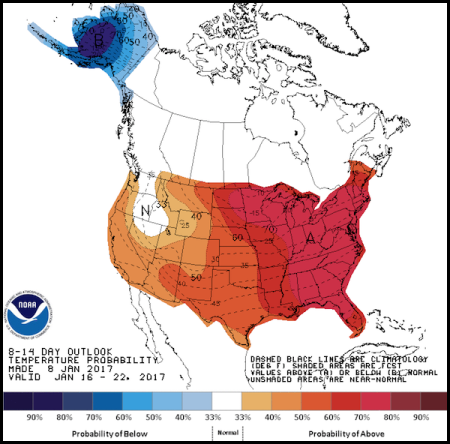 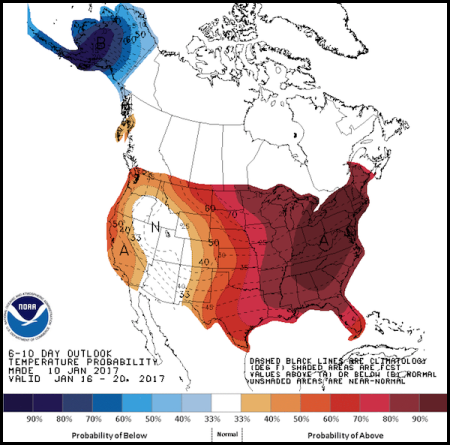 198 Responses to Manufacturing Winter With Geoengineering