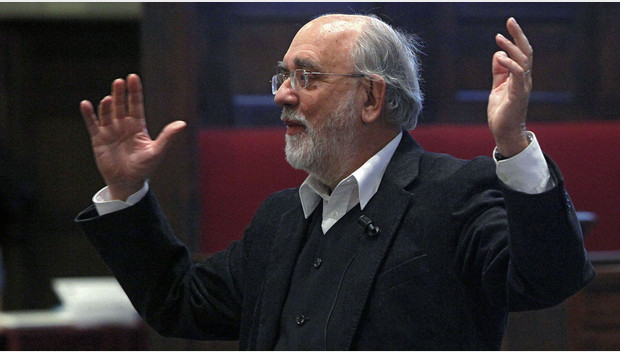 A letter sent by a prominent Dutch Professor to Russian president Vladimir Putin has attracted much media attention in Europe.  The letter was written by Professor Cees Hamelink and signed by dozens of Dutch intellectuals and professors. Below is the letter in its entirety.

Please accept our apologies on behalf of a great many people here in the Netherlands for our Government and our Media. The facts concerning MH17 are twisted to defame you and your country.

We are powerless onlookers, as we witness how the Western Nations, led by the United States, accuse Russia of crimes they commit themselves more than anybody else. We reject the double standards that are used for Russia and the West. In our societies, sufficient evidence is required for a conviction. The way you and your Nation are convicted for ‘crimes’ without evidence, is ruthless and despicable.

You have saved us from a conflict in Syria that could have escalated into a World War. The mass killing of innocent Syrian civilians through gassing by ‘Al-­‐Qaeda’ terrorists, trained and armed by the US and paid for by Saudi Arabia, was blamed on Assad. In doing so, the West hoped public opinion would turn against Assad, paving the way for an attack on Syria.

Not long after this, Western forces have built up, trained and armed an ‘opposition’ in the Ukraine, to prepare a coup against the legitimate Government in Kiev. The putschists taking over were quickly recognized by Western Governments. They were provided with loans from our tax money to prop their new Government up.

The people of the Crimea did not agree with this and showed this with peaceful demonstrations. Anonymous snipers and violence by Ukrainian troops turned these demonstrations into demands for independence from Kiev. Whether you support these separatist movements is immaterial, considering the blatant Imperialism of the West.

Russia is wrongly accused, without evidence or investigation, of delivering the weapons systems that allegedly brought down MH17. For this reason Western Governments claim they have a right to economically pressure Russia.

We, awake citizens of the West, who see the lies and machinations of our Governments, wish to offer you our apologies for what is done in our name.
It’s unfortunately true, that our media have lost all independence and are just mouthpieces for the Powers that Be. Because of this, Western people tend to have a warped view of reality and are unable to hold their politicians to account.

Our hopes are focused on your wisdom. We want Peace. We see that Western Governments do not serve the people but are working towards a New World Order. The destruction of sovereign nations and the killing of millions of innocent people is, seemingly, a price worth paying for them, to achieve this goal.

We, the people of the Netherlands, want Peace and Justice, also for and with Russia.

We hope to make clear that the Dutch Government speaks for itself only. We pray our efforts will help to diffuse the rising tensions between our Nations.