Geoengineering And The Loss Of Photosynthesis 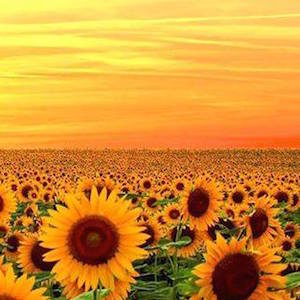 Global climate engineering is wreaking havoc on crop production all over the world. Geoengineering's devastating effects come in many forms including drought, deluge, extreme UV radiation levels, and the total contamination of the entire planet, but what impact is climate engineering having on photosynthesis and thus our ability to grow food? The most obvious and easily identified factor in regard to photosynthesis is the blocking of direct sunlight, this is the stated goal of solar radiation management (SRM).

The points cited above were taken from peer reviewed scientific study on the effect of atmospheric aerosols on photosynthesis. Toxic light scattering heavy metals like aluminum (a primary element used in SRM programs) are, of course, not mentioned in the study since the scientific community does their best to stay away from any admission of climate engineering due to the effect such an admission would have on their careers or worse. 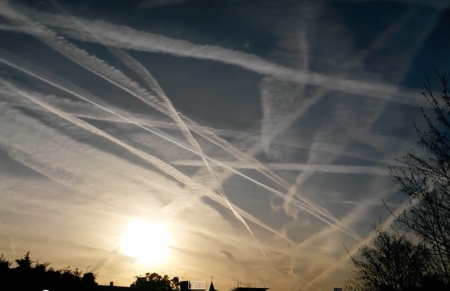 Blocking the sun is the primary purpose of solar radiation management, this effect is called "global dimming". The 6 minute video below on global dimming is important to view and understand. Though the film makers also did not speak directly about the issue of climate engineering for the reasons already cited above, the information presented is still completely relevant and alarming.

Does the blanket of sun blocking aerosols used for SRM actually contribute to the overall heating of the planet instead of cooling it as we are told? Does this heating also impact photosynthesis? Yes, and again, yes. Even NASA admits that ever more prolific aircraft trails in our skies are warming the planet overall. Recent studies prove that geoengineering programs CAN'T WORK.  Earth is currently heating at the thermal energy equivalent of 4 Hiroshima Bombs per second. The rapidly warming climate has a profound effect on photosynthesis. 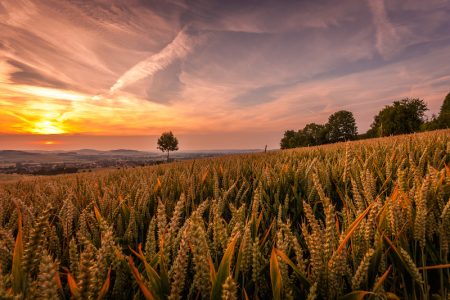 Photosynthesis stops at 104 degrees Fahrenheit. Few are aware of this fact as the power structure does not want the media and official agencies they control to report on it. 2014 was the warmest  year on record, 2015 is on pace to shatter that record and 2016 will likely break the record yet again. As global temperatures rapidly climb (with geoengineering helping to fuel the warming overall), harvests will continue to sharply decline. The constant spraying of toxic sun blocking SRM aerosols will further magnify the mounting crop loss. Mongolia has just lost 80% of their crops and crop loss in Venezuala has caused the government to order farmers to hand over their produce to the state. These are only two of countless unfolding crop loss catastrophes. The climate engineering juggernaut of destruction is disrupting all the planet's life support systems in too many ways to quantify. All are needed in the battle to expose and halt geoengineering, learn how you can help and join us in this all important fight.
DW

35 Responses to Geoengineering And The Loss Of Photosynthesis