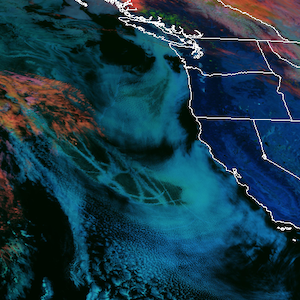 Ongoing investigations and document releases continue to expose the endless flow of lies and deception emanating from the US government. Endless political theater is still the theme of the day even as dire biosphere collapse headlines accelerate. As Alaska’s cod population perishes, Iceland, Japan and Norway are killing off Earth’s remaining giants of the sea, the whales. The Christmas season and stock market Ponzi scheme are still pacifying much of the population. What will it take for the majority to comprehend that our lives completely depend on a living environment, without which we perish. Can the masses be awakened in time to make a difference? The latest installment of Global Alert News is below.

Waking family and friends to what is unfolding in the world can be extremely difficult and frustrating. How can we be more effective? Share credible data from a credible source, make your voice heard.
DW 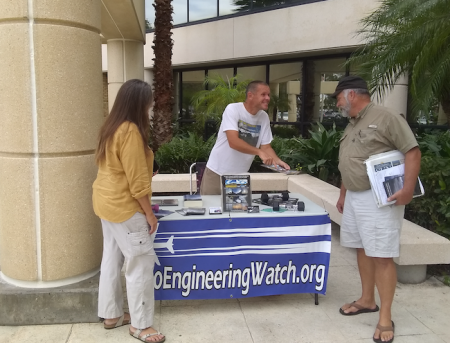 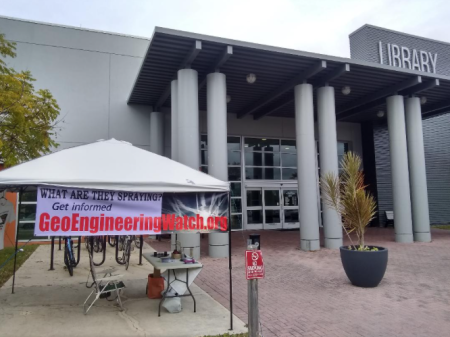 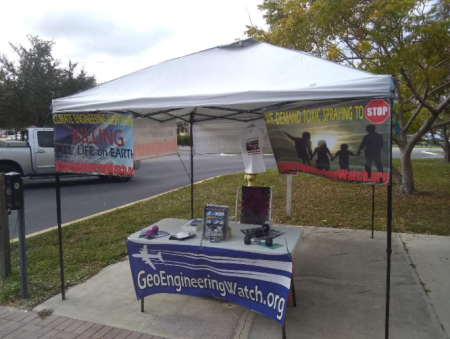 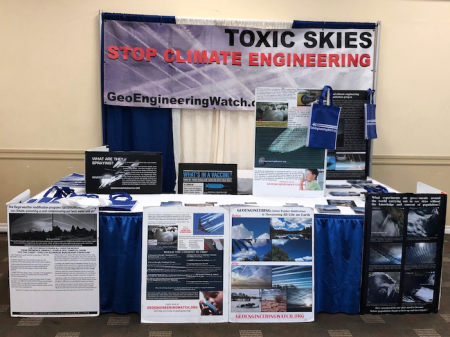