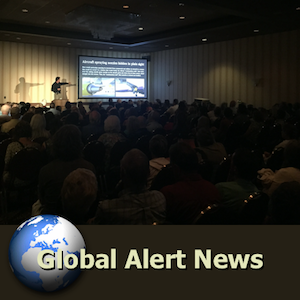 These are indeed strange days on planet Earth. From perpetual war that is spawned, fueled and funded by the military industrial complex to mandatory toxic vaccinations, intentionally poisoning water (with fluoride), catastrophically destructive climate engineering, and so much more, the circus of insanity is accelerating. It is difficult to comprehend the apathy and near total willful blindness of so many populations. Will total collapse be the only means by which the masses can be awakened? The July 29th installment of Global Alert News is below.

If populations can learn to look past the media and power structure orchestrated political theater of the absurd, they will begin to see and comprehend the bigger picture. Those who are already awake are desperately needed to assist with the critical effort of educating the (so far) willfully uninformed, every day counts.
DW

Below are some photos from the July 28th public action / awareness event in Redding California. People attended from as far away as the UK, France, Florida, Kansas, and Washington. I wish to express my deepest gratitude to all the activists and individuals that attended this frontline informational event, and my most sincere thanks to those that assisted with the event. Videos of the individual presentations will be posted as soon as possible. 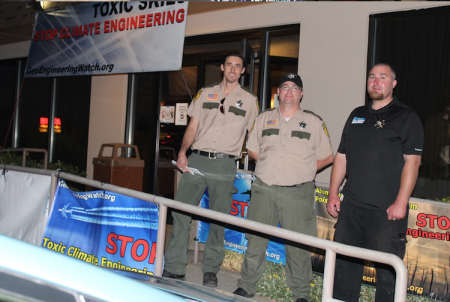 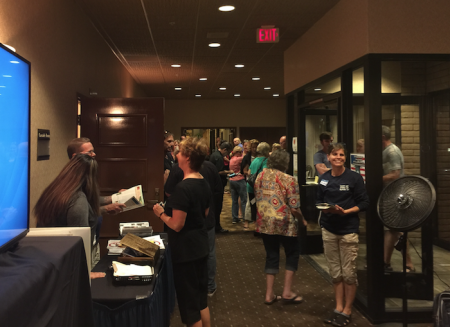 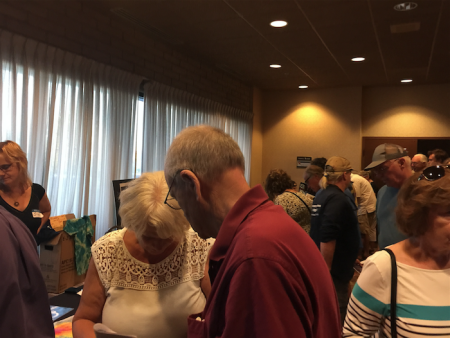 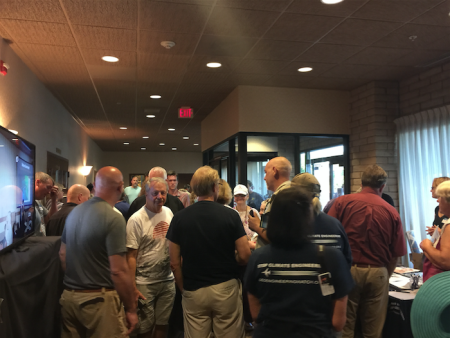 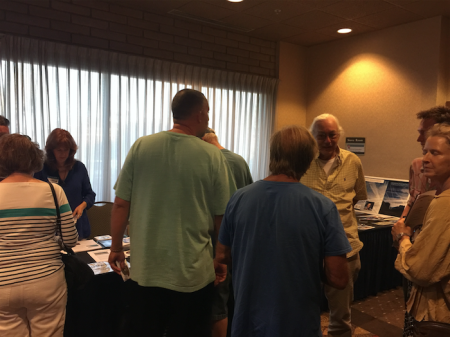 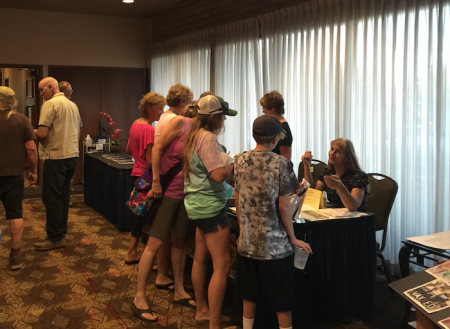 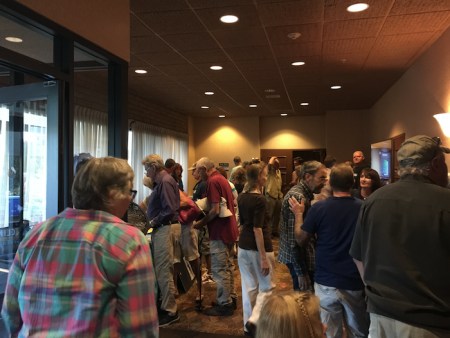 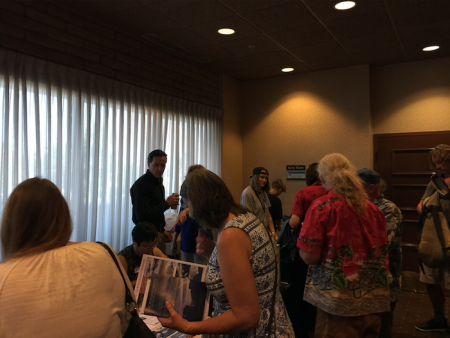 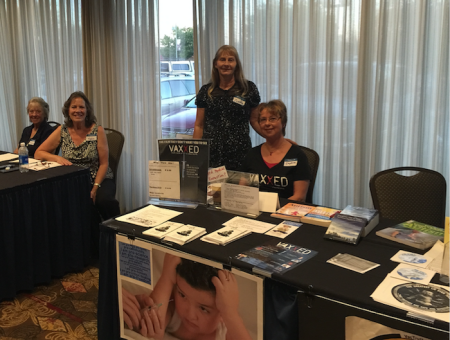 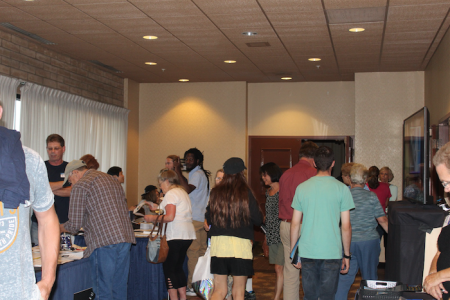 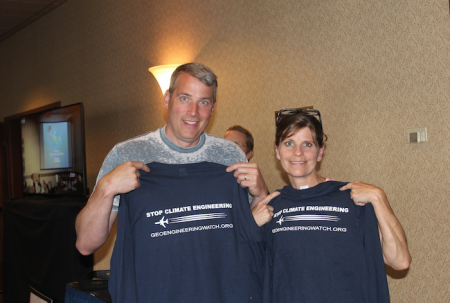 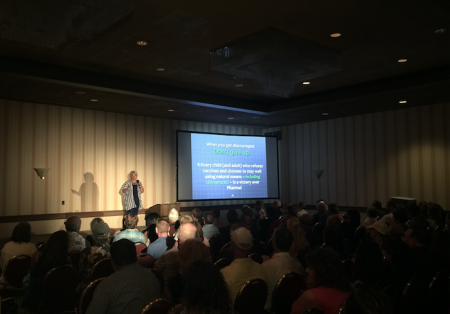 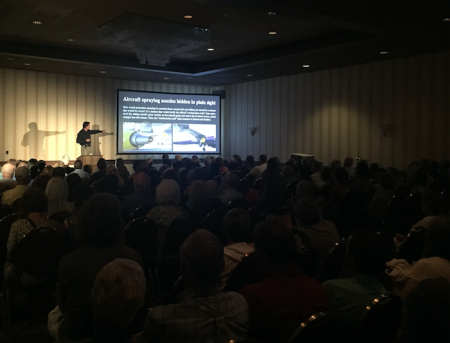 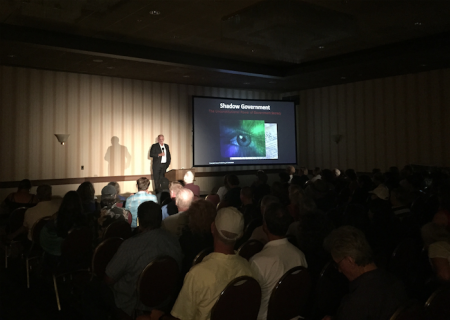 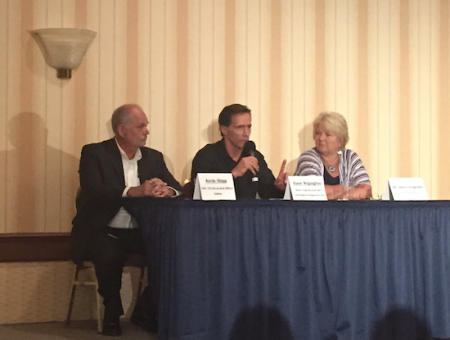 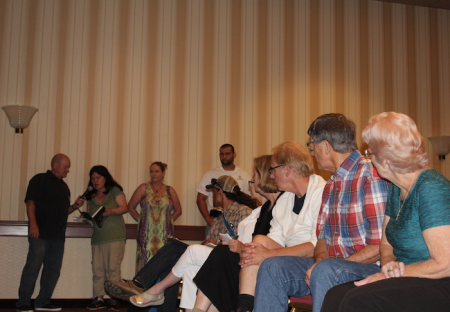