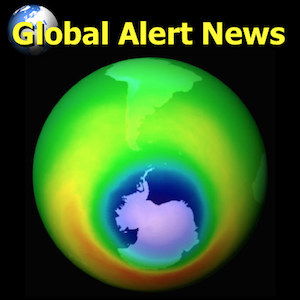 What is president Trump's part in the play? Was his election truly an unexpected blow to the power structure? Or was Trump's victory simply another chapter of the ongoing shadow government script? The military industrial complex is making preparations for WWlll as the human race accelerates toward total societal collapse. The ongoing biosphere implosion is crossing new boundaries on many fronts with research teams in Antarctica being evacuated. New mainstream media headlines admit that the HAARP ionosphere heater installation is heating Alaskan skies. The toxic geoengineered chemical ice nucleation cool-downs continue, though thousands of all time high global heat records have already been set this year. What circles of our society bear the greatest burden for the unfolding insanity? The latest installment of Global Alert News is below.

The reluctance of the masses to face reality truly defies reason, but very soon, there will be no more room for denial. It is essential for us all to continue sowing the seeds of awareness. The sooner populations are fully awakened to our common plight, the more we may yet have to salvage.
DW 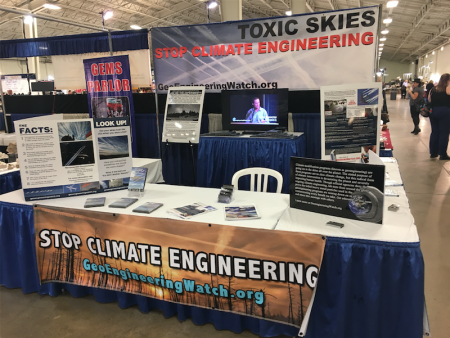