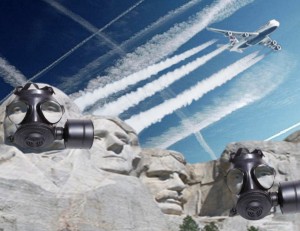 16 Responses to Chemtrails: An Integral Part Of The Great Starvation