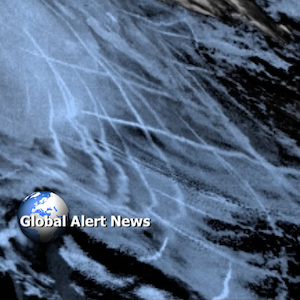 Official narratives on many fronts are breaking down. Will a larger percentage of the population finally begin to consider the totality of what they are not being told on countless issues? Or will the majority continue to cling to the official narrative of a “return to normalcy” being "just around the corner"? Orchestrated societal division and polarization is continuing to metastasize, the wider horizon of converging challenges is being completely eclipsed. From the CV-19 scenario, to covert climate engineering operations, all is connected. The latest installment of Global Alert News is below.