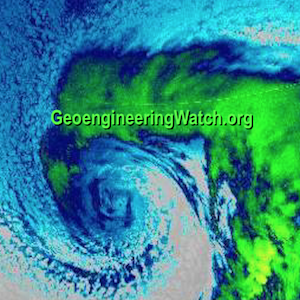 A constant onslaught of climate catastrophes are wreaking havoc on the planet’s life support systems. From crop harvests to fisheries, to livestock, food production is rapidly declining around the world. What core climate disrupting factor continues to be denied by all official sources? No matter how dark the wider horizon gets, the stock market continues to hit new record highs. Why isn’t this fact a glaring red flag for first world populations? Global governments know they can no longer support and sustain ever expanding populations, what response should we logically expect from these controllers? Where does CV-19 fit into this equation? How much longer do we have until primary links begin to break in the chain of our current reality? The latest installment of Global Alert News is below. 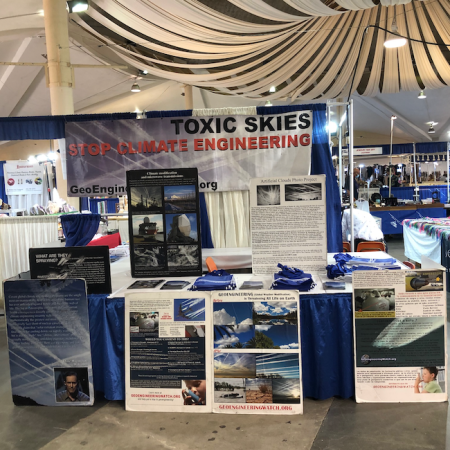 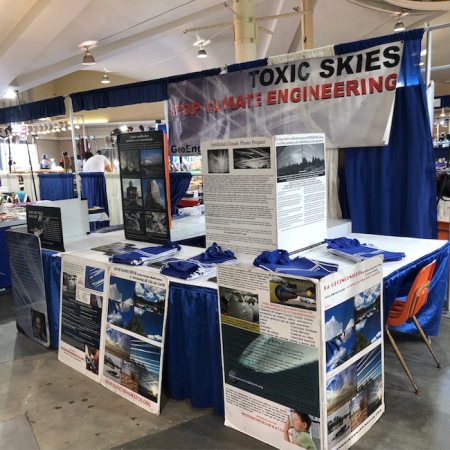 Leave a Reply to C B Cancel reply