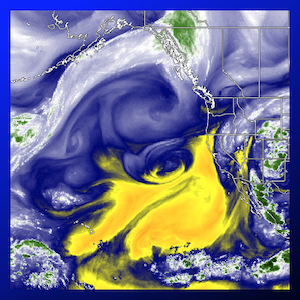 Weather cataclysms are wreaking havoc all over the world. We are led to believe these are all "natural disasters", but what aren't we being told? Climate engineering operations continue to be denied by all official sources and the whole of academia. Nature is saddled with the blame for events that are anything but natural. The cascading collapse of Earth's natural systems is crushing crops, creating famine and societal panic. What happens now? The latest installment of Global Alert News is below. 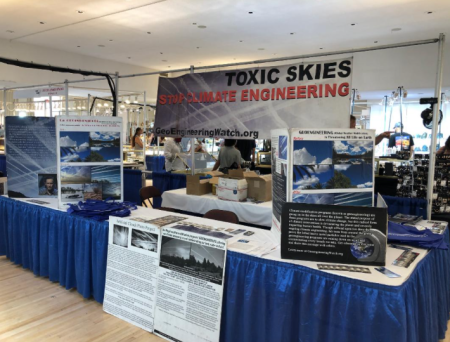