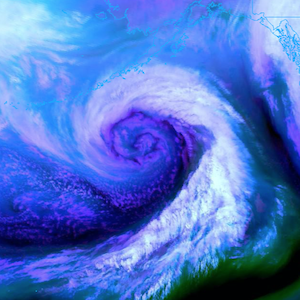 While ever increasing weather disasters take their toll on populations and crop yields, a new wave of CV-19 lockdowns are being implemented in many parts of the world. How many are still clinging to the belief that everything will soon “get back to normal”? How many still choose to believe that governments will fix everything? Societal collapse was unfolding and accelerating long before the CV-19 scenario was thrust upon the world, geoengineering / weather warfare operations are a core component in the equation. CV-19 is the power structure's response to looming climate and environmental collapse. What do the controllers have in store for us now? The latest installment of Global Alert News is below.