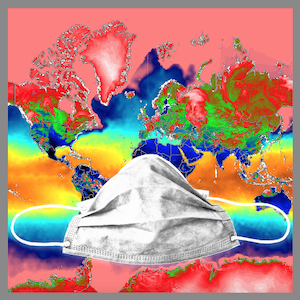 Is our seasonal weather natural? Is there anything natural that can be found today?

The Coronavirus continues its advance while stock markets rapidly retreat all over the world. Even now, very few in first world nations understand the gravity and immediacy of what is unfolding, biosphere collapse is core to the equation. We are not facing a temporary scenario, we are free falling into a completely overturned paradigm. Those who actually control governments are concerned only with retaining their power no matter what the cost. Are the power brokers willing to cull populations in order to maintain their stranglehold of control till the brutal bitter end? What do you think? The latest installment of Global Alert News is below.

Can our collective efforts still make a difference? How can we know for certain, unless we try? All are needed in the critical battle to wake populations to what is coming, we must make every day count. Share credible data from a credible source, make your voice heard.
DW

The Climate engineers have just left a glaring red flag of evidence which conclusively proves their ongoing engineered winter operations (photo below). Mainstream media has labeled it a "Bizzarre Snow Strip" that was 15 miles wide, and hundreds of miles long across the state of Kansas. The "snow stripe" was laid out over flat terrain with no significant elevation changes. Of course MSM attempts to explain away the "snow stripe" as being a rare "natural" occurrence, which it is not. The "snow stripe" is the result of a geoengineering jet sprayed dispersion of patented chemical ice nucleation elements over the top of moisture laden clouds. As the climate engineers become ever more desperate to engineer "winter weather", they are leaving behind some very blatant evidence that clearly reveal their ongoing operations. 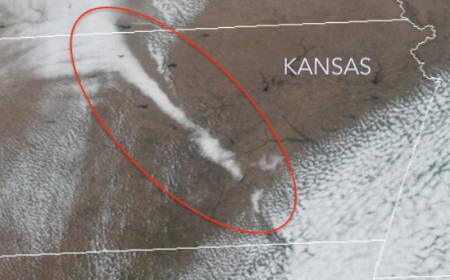 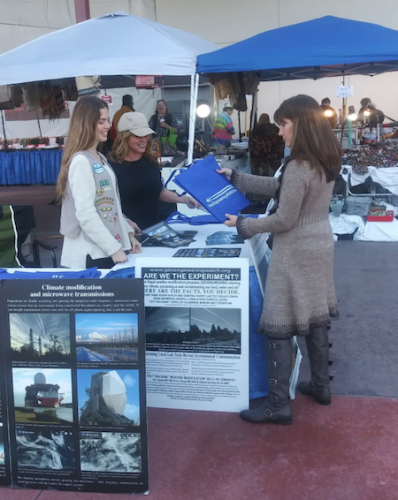