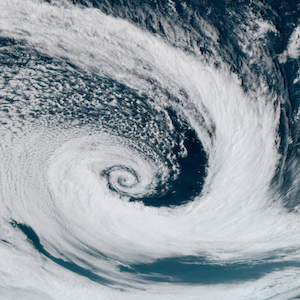 So many have mistakenly chosen to believe that the paradigm we have all known would somehow continue indefinitely into the future. Unfolding realities make clear how incorrect such a conclusion was and is. As of yesterday, the Costco in Redding, California, was completely out of toilet paper, paper towels, and bottled water was being rationed. How soon till the store shelves are completely cleaned out? Countless factors are converging to fuel a perfect storm of collapse, our former way of life is unraveling by the day. Can we still correct our course before impact? The latest installment of Global Alert News is below.

We must never underestimate our personal power to affect the equation for the better. Each and every individual that our collective efforts helps to awaken matters more than we can fully comprehend. All are needed in the critical battle to wake populations to what is coming, we must make every day count. Share credible data from a credible source, make your voice heard.
DW

The image of the "controlled burn" below was taken last night (March 6, 2020) from my backyard on the east side of Lake Shasta, California. The fire spread  quickly because there were many separate points of ignition, all of them started by a US Forest Service helicopter dropping fire starter bomblets. The extent of the fires is actually much larger than this image reveals. Question, does this ridge of blazing fires in the photo below look like a “controlled burn” to you? Is this how the US Forest Service claims to be protecting our remaining forests from wildfires? By burning the forests down ahead of time so that we no longer need to worry about forest fires? It is truly sickening to see so much habitat intentionally set ablaze under the facade of “managing forests”. I have personally managed (in the field) six large habitat restoration projects on the opposite side of Shasta Lake from the fire shown in the image below. Three of the projects I managed were carried out working with the State of California, three more of the projects I managed were with the US Department of Agriculture. I have personally carried out dozens of controlled burns on forest lands. Setting a forest understory on fire without weeks or months of preparation in the understory to be burned will kill many or most of the trees. Once the trunks are exposed to excessive heat, the trees will die, even if the crowns of the trees don’t burn.. Further, consider this so called “controlled burn” has been carried out after the driest and warmest February ever recorded in this region. No matter what excuse the US Forest Service provides for such destructive burns, this activity is not for the overall good of Earth's habitat that yet remains functional. 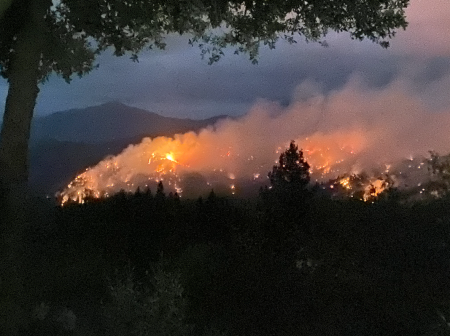 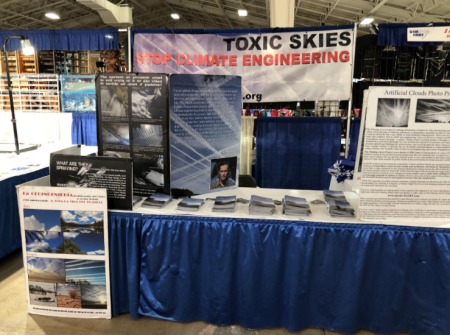 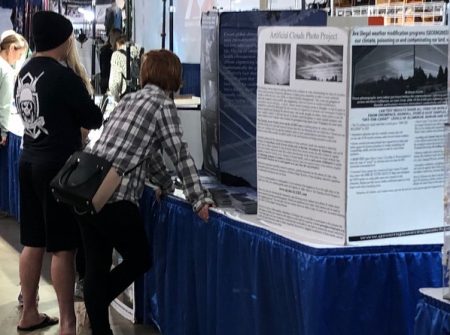 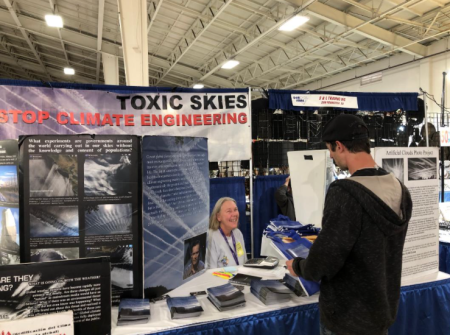