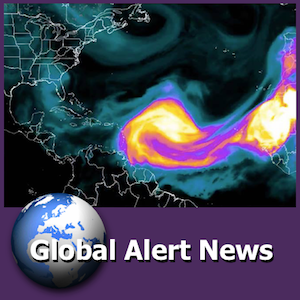 At what point do we use the word eugenics when referring to the ever more desperate actions of the completely out of control power structure? We are collectively being forced to endure an unimaginable onslaught of highly toxic assaults. From fluoridated water, to chemical laden GMO foods, to the highly toxic climate engineering fallout, and, of course, there are the forced vaccinations. 131 children in Africa have recently been vaccinated by gun point, that is how bad it is. What is all of this doing to our cognitive ability? Statistics prove that intelligence levels are indeed dropping precipitously. This is not conjecture, not speculation, not theory, but statistical fact. How convenient for those in power. Another record snow in the center of the US, while record heat surrounds the completely engineered chemical cool-down. The Saudi Arabian dictatorship terrorist nation has just secured another 100 billion dollars worth of weapons from the US so they can continue to obliterate Yemen, one of the poorest nations in the world. Then there is the subject of WWlll which the USA and NATO seem to be doing their best to make happen. The Russian military has already concluded the US is preparing for a first strike, Did we hear a word about this most dire news from US media? No. The latest installment of Global Alert News is below.

The sand in the hourglass is rapidly running out. If we have any chance of turning the tide, the effort will take each and every one of us.
DW 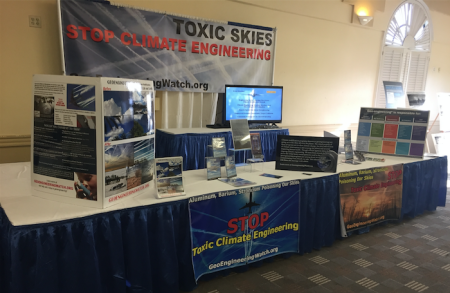