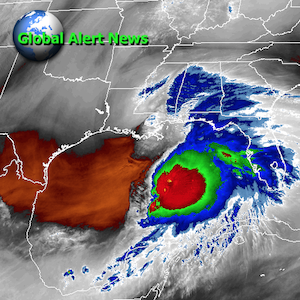 Mainstream media continues to distract the masses with an endless parade of orchestrated theater. In the meantime, on the near term horizon, existential challenges are converging on us all from every conceivable direction. Scientists are now telling us that strong storms are creating earthquakes, but is there much more to the story? How many factors are already far past the breaking point? Are populations beginning to sense that there is much they have not been told? The latest installment of Global Alert News is below.

Our collective efforts can still make a difference for the better, but time is not on our side. Make every day count in the critical battle to sound the alarm. Share credible data from a credible source, make your voice heard.
DW

Important update: we now have a new and very dedicated editor/director for our documentary film production, “The Dimming”.The former director unexpectedly passed away within days after committing to complete the documentary and receiving funds to do so. GeoengineeringWatch.org has expressed our deepest condolences to the director’s family and friends. The production of “The Dimming” continues in spite of unforeseen challenges. This documentary will be the first of its kind in which scientists, high ranking government officials and former US military generals confirm the ongoing climate engineering operations. To watch “The Dimming" trailer click here: https://www.youtube.com/watch?v=oDIs0E42kZA . To keep up with the progress of the coming GeoengineeringWatch.org documentary film, please like and follow us on our new Facebook page THE DIMMING https://www.facebook.com/TheDimming/
For inquiries or questions on “The Dimming”, please contact us at:
Geoengineering Watch
P.O. Box 9
Bella Vista, Ca 96008
or
admin@geoengineeringwatch.org 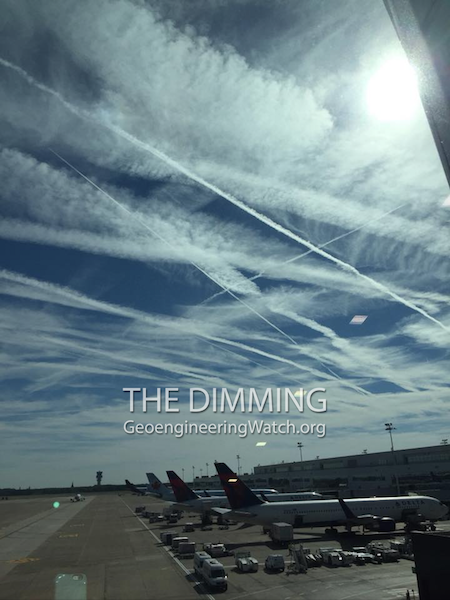 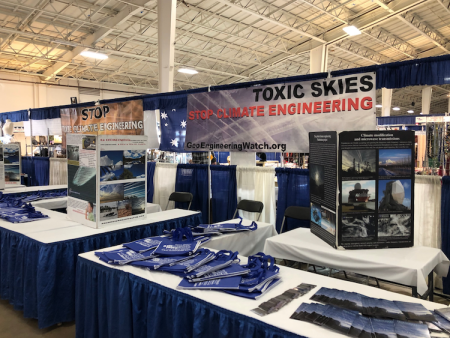