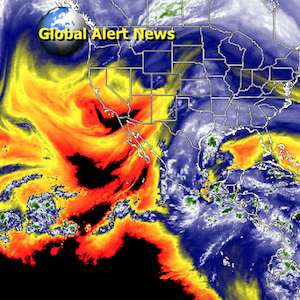 How is the global economy really doing? How is the state of the environment directly connected to the economy? The oceans are now filled with trash, what are all the sources of this trash? The largest science panel in the world says we "could" pass major climate tipping points in a decade or less. Is this the truth? Or did we pass the point of no return decades ago? Where does geoengineering fit into this equation? The latest installment of Global Alert News is below.

Raising awareness on the critical issue of climate engineering is more important now than ever before. With each passing day many more are starting to investigate the geoengineering issue. Rapidly changing conditions on countless fronts are further forcing many to re-evaluate their former perspectives and conclusions. All of us are needed in the ongoing effort to educate and raise awareness. Share credible data from a credible source, make your voice heard.
DW 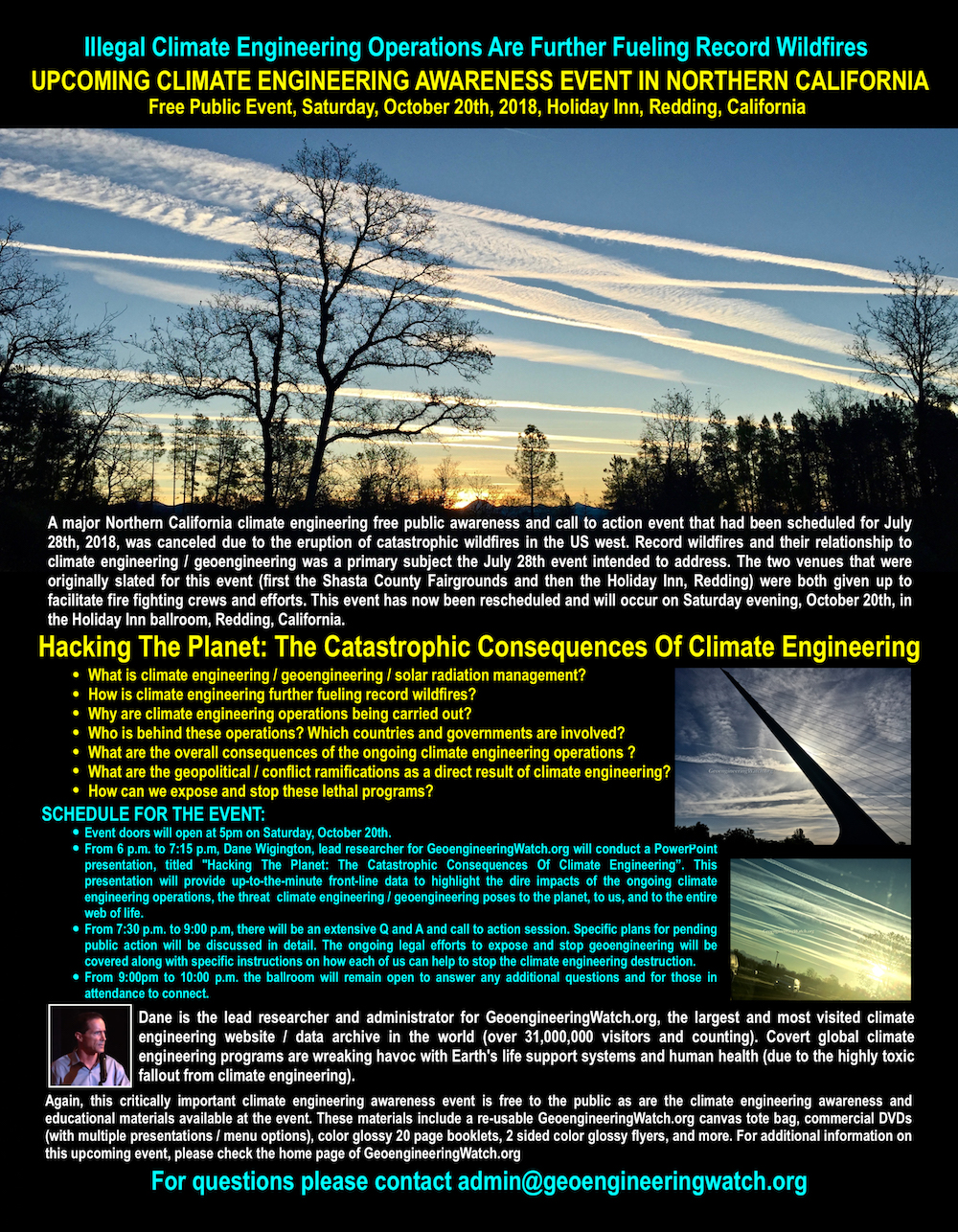 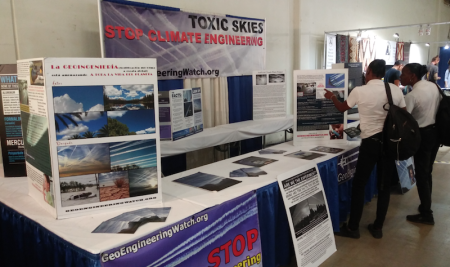 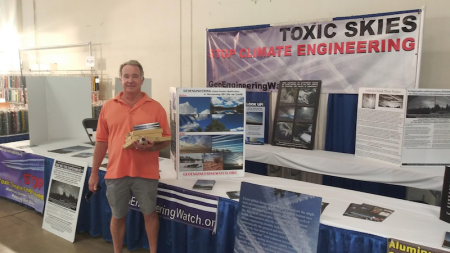 Geoengineering Watch wishes to express our most sincere gratitude to Maciej Kocialkowski for his tireless work toward raising awareness on the critical issue of climate engineering in Sopot, Poland (10/16/18). Maciej has also translated GeoengineeringWatch.org flyers into Polish and personally distributed them in his homeland of Poland. 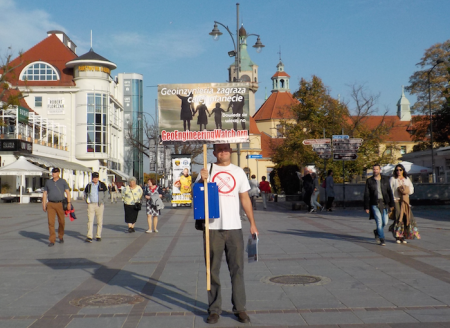 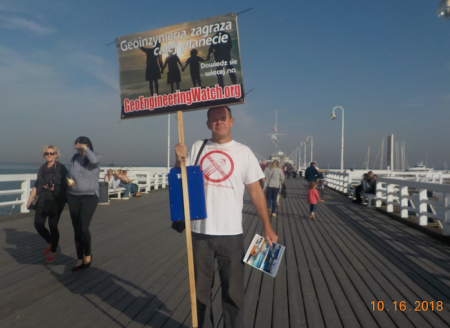 Our deepest thanks to Larry and Kathy Burns who spearheaded yet another critical climate engineering awareness raising effort in Washington State. On October 19th, 2018, 53,000 copies of the "Federal Way Mirror" newspaper contained a full page GeoengineeringWatch.org event ad. Geoengineering Watch supplied the funding for this effort. 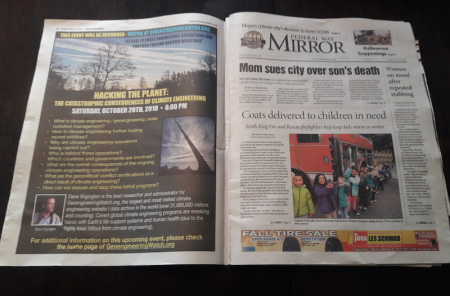 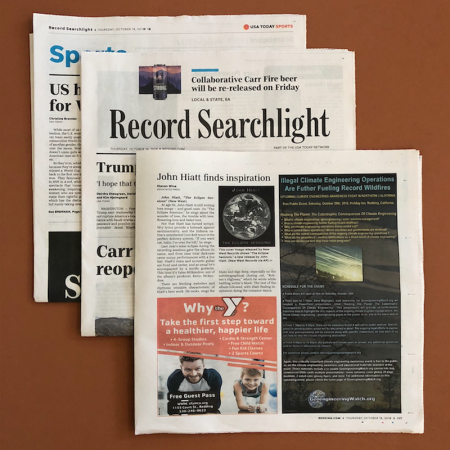