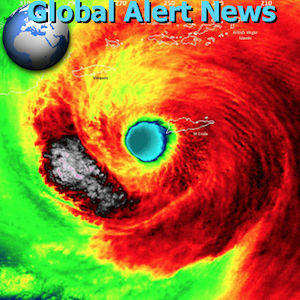 How is our societal programming affecting our sense of reason? Why don’t the facts matter in so many cases and with so many people? Countries all over the globe are maneuvering and preparing for the coming overturning of the reality we have known. An increasing number of countries are finally disconnecting from the US petrodollar, they have had enough of supporting the primary global empire of America. How many Americans have any idea about the totality of what is unfolding around the world? Where do the millions of tons of toxic Hurricane disaster waste materials go? Wildfires and weather whiplash both continue to become ever more extreme, especially in the most industrialized nations that have the largest militaries and thus the largest geoengineering operations. What will be the next big power structure shoe to drop? The latest installment of Global Alert News is below.

The increasingly aggressive weather warfare operations are beginning to wake the sleeping masses, but the flames of awareness must be fanned. Sharing credible data with the as of yet unaware, is critical.
DW 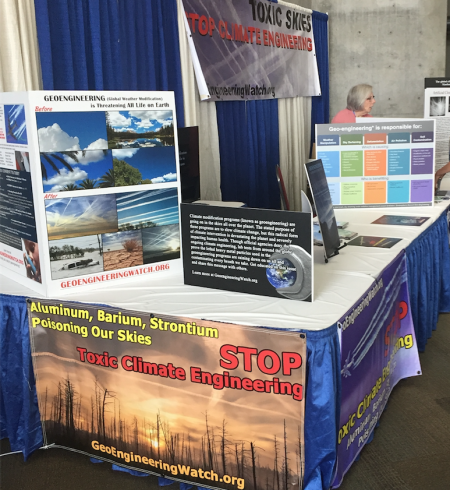 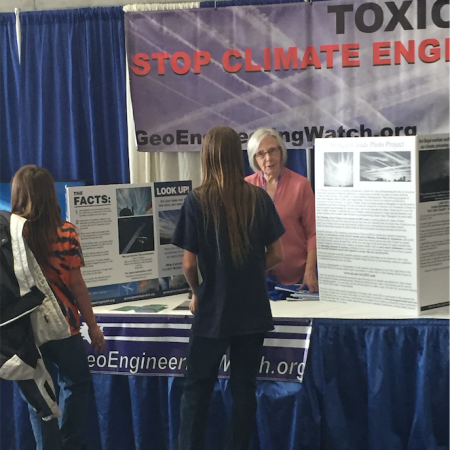