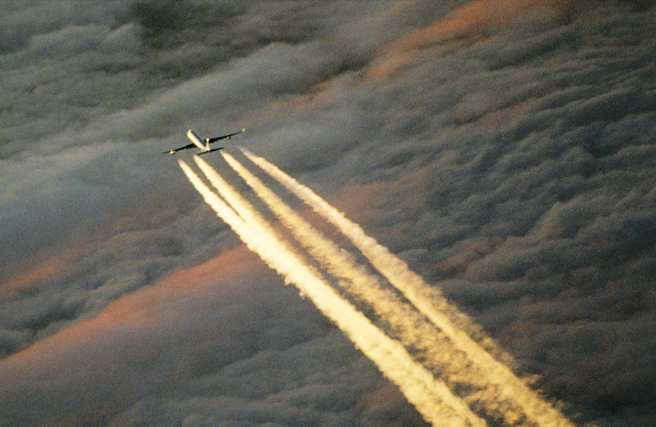 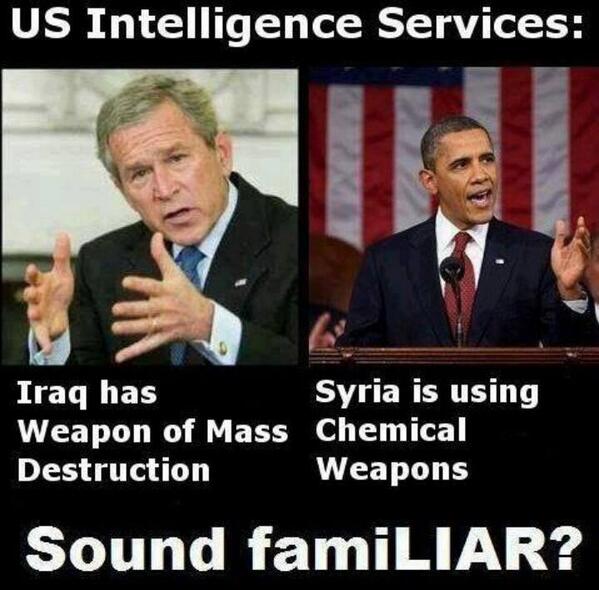 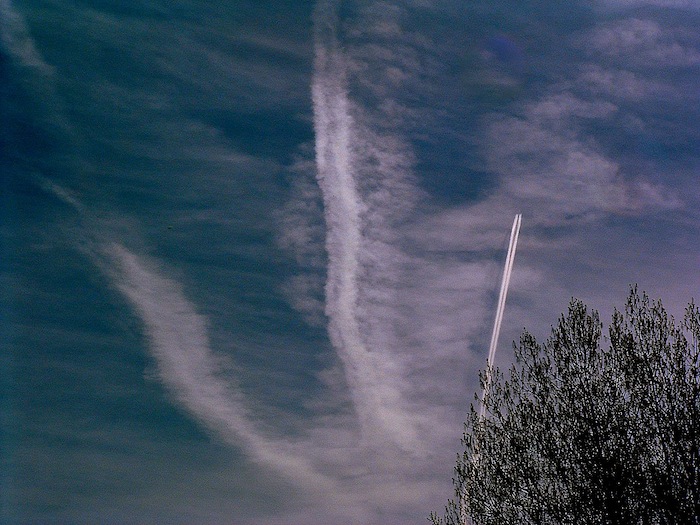 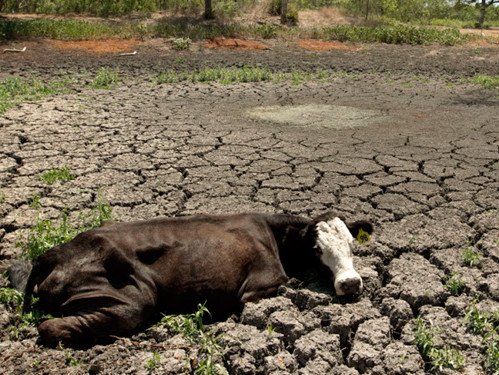 76 Responses to So, How Do We Stop The Spraying?