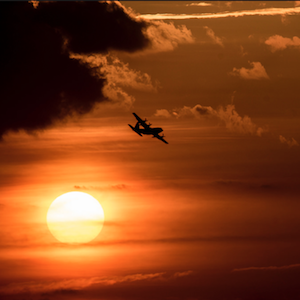 The blatant and in plain sight experimentation on the US population continues unabated. A recent "press release" letter from 5 US congressmen sends a very clear message, they want a minimum of 10 new C-130J air tankers to continue "specialized spraying missions". 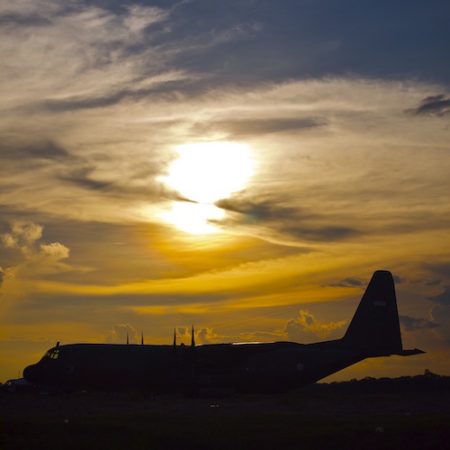 Though the "solar radiation management" (SRM) spraying around the world is done by jet aircraft, the C-130s are also a part of other ongoing toxic experiments on planet Earth and all life. We are told that this fleet of massive aerial tankers are:

"to control disease-carrying insects, to eradicate undesirable plants, or to disperse oil spills"

Even the "officially" stated use of the C-130s is alarming, but what is the real story? Below are a few quotes from the letter issued to the DOD by US senators Rob Portman (R-OH), Sherrod Brown (D-OH), Tim Ryan (D-OH), Bill Johnson (R-OH-6), and Dave Joyce (OH-14).

We urge you to replace the Youngstown Air Reserve Station’s 910th Airlift Wing’s current fleet of C-130H aircraft with a minimum of ten C-130J aircraft to ensure that the 910th’s Department of Defense (DoD)-mandated specialized aerial spray mission continues safely and without interruption. The Fiscal Year 2016 House of Representatives’ Appropriations Subcommittee on Defense  Report  includes  language regarding the Air Force Reserve’s specialized missions, specifically that: “The Committee encourages the Chief of the Air Force Reserve to review the requirements to ensure that specialized units are allocated sufficient training hours to successfully perform both their specialized and tactical missions and are allocated equipment upgrades necessary to address safety concerns associated with these missions. The Committee also supports efforts to build partnerships between units performing specialized missions and other government agencies when practical.”

“It is critically important that we maintain the C-130 missions carried out by the Ohio Air National Guard units across Ohio,” said Johnson. “The Youngstown Air Reserve Station (YARS), in particular, plays an important role in America’s national security capability, and provides jobs vital to the Mahoning Valley. I’ll continue working with my Ohio colleagues to do everything in our power to make sure the YARS has the necessary resources to continue carrying out its important missions.”

For these reasons, we request your consideration for recapitalization of the 910th Airlift Wing’s current fleet of C-130Hs with C-130Js at the soonest possible time, to ensure their continued and safe support of DoD’s only aerial spray mission.

Again, what is the official story on what the C-130s are used for? "To control disease-carrying insects, eradicate undesirable plants, or disperse oil spills." But are we to believe the "official" narrative? Not that we should feel good about the spraying of highly toxic oil dispersants in any case. A recent incident that occurred in Arizona appears to paint a different picture. Arizona resident Cori Cunnells took this photograph of the three aircraft that she witnessed passing overhead in the skies of Arizona over her home just before strange fibrous airborne filaments covered the landscape. 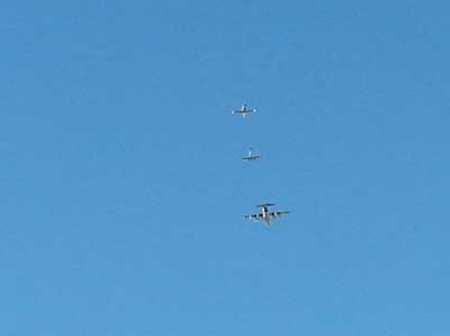 The C-130 in this picture was clearly accompanied by two more "chase" planes (perhaps to monitor the ongoing experiment?)

Numerous citizens in Arizona have also reported witnessing the strange fibrous filaments as shown in the photo below. 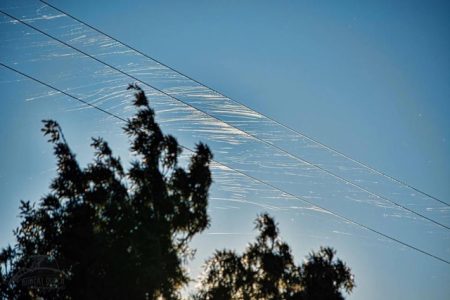 What were these airborne web like filaments composed of? Astoundingly, mainstream media tried to convince the public that the filaments were just "cattle gauze" (yes, cow bandages). So we are to believe cow bandages suddenly covered the landscape after a C-130 spray tanker passes over and these filaments subsequently blanket civilian areas? Testing done at certified labs proved that the filaments contained massive amounts of aluminum and barium.

The bottom line is this, those in power can (and are) using the C-130s (and countless jet aircraft) to spray whatever they want, wherever they want, and on whomever they want. Those that refuse to accept this fact are simply in denial. The subject letter of this article makes clear that our "elected officials" are doing everything in their power to make sure even more aircraft are put into service to do even more toxic spraying/experimentation. If you have had enough, get active in the critical battle to expose and halt ALL aerial spraying.
DW