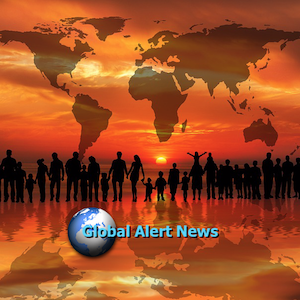 The annual Earth Day celebration has come again, how much additional damage has been inflicted to our environment in the last year? How much longer can the wholesale plunder of our planet continue before the consequences become total? Our soils, water and air are all toxic to various degrees, and the pace of contamination continues to escalate. What will it take to expose the climate engineering component in the planetary contamination equation. Weather catastrophes also continue to accelerate rapidly. Again, climate engineering operations are inarguably connected. Can the current course of the human race be altered in time to avoid total near term extinction? The latest installment of Global Alert News is below.

Many in first world nations are metaphorically whistling through the graveyard and ignoring the wider horizon. This equation must change. If the full focus of populations is not very soon concentrated on the fight to save our collapsing planet, our time here will soon be over. Rapidly unfolding events and related headline reports will help to wake ever larger segments of society. Our collective efforts can yet make a difference if we do not yield to the gathering storm. Share credible data from a credible source, make your voice heard, make every day count.
DW

It is encouraging to see the younger generation waking up to the critical climate engineering issue at the International Honeybee Festival in Palisade, Colorado, on April 13th, 2019. 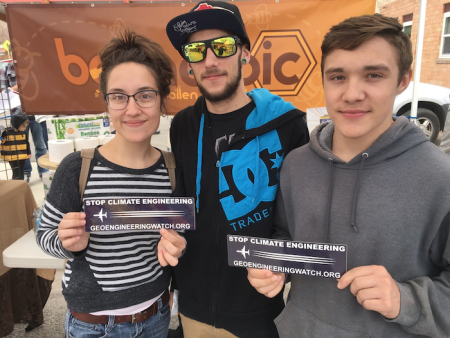 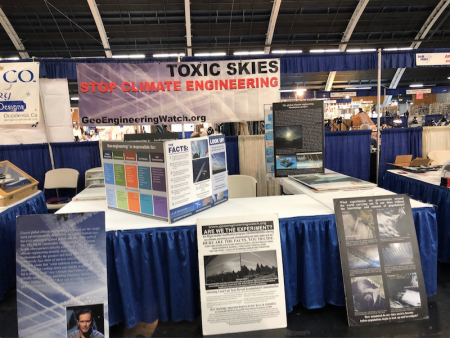 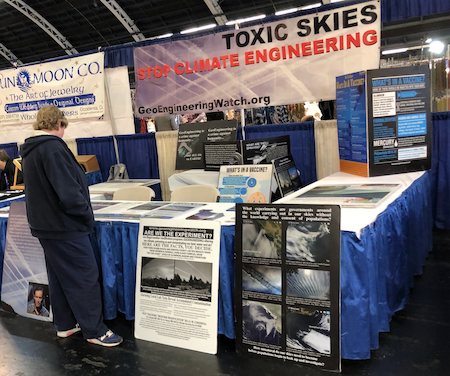