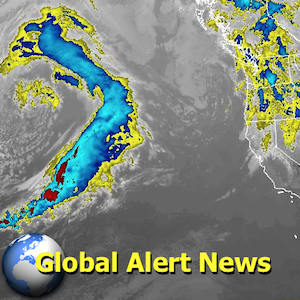 Headlines from all over the globe confirm catastrophes and conflicts are accelerating on every front. The drums of war are beating in Washington as the US military is being used to pressure a growing number of nations around the world toward possible conflict. What crimes connected to the military industrial complex is the corporate media trying to hide from public view? Weather whiplash continues to batter already struggling populations in countless regions. When will the environmental community finally face the most dire threat to the biosphere of all, climate engineering? A National Geographic Magazine article suggests nuclear war could fix our global warming problem, is that what the power structure is pushing for? The latest installment of Global Alert News is below.

The days of mass denial will soon be at an end as countless converging challenges force populations to face reality head on. It is imperative for us to expose the critical climate engineering issue before the power structure is ready for that to happen. We must all do our part.
DW 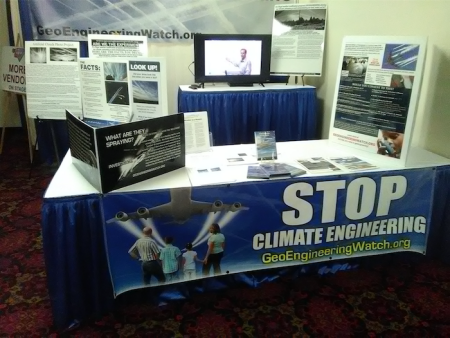