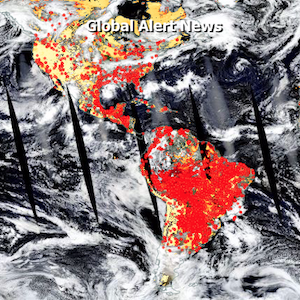 The changes occurring with our biosphere are taking place at an unimaginably exponential rate. In the meantime mainstream media continues to do their best to fortify a sense of normalcy bias in the population. Can the complacency be overturned in time to make a difference? It is imperative for the public to be awakened to the gravity and immediacy of what is unfolding. The latest installment of Global Alert News is below.

The shocking view from my backyard in Northern California, and the scheduled weather is calling for even more heat and drought. Will our families and friends wake to the climate engineering issue? The 2 minute video report below is from the “Mountain Fire”, Shasta County, California, August 22, 2019.

With each passing day our remaining time window to make a difference is diminished. Share credible data from a credible source, make your voice heard, make every day count.
DW

Geoengineering Watch wishes to express our most sincere gratitude to Maciej Kocialkowski for his tireless work toward raising awareness on the critical issue of climate engineering. The geoengineering awareness booth in the photo below was set up at the Mid County Library in Port Charlotte, Florida (8/20/19). 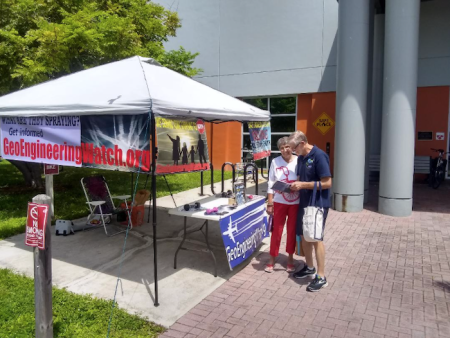 Our thanks to Mike Torrence for continuing with his efforts to raise awareness at the Tonasket Farmers Market (8/22/19) and at the Garlic Festival (8/23/19), Tonasket, Washington. 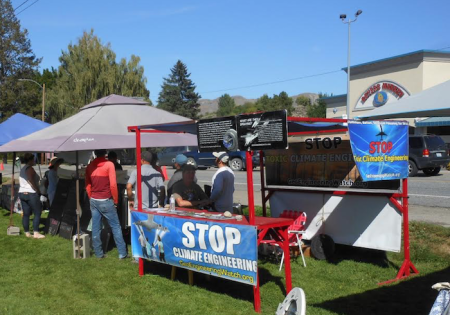 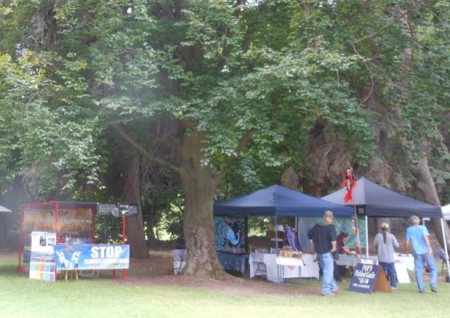 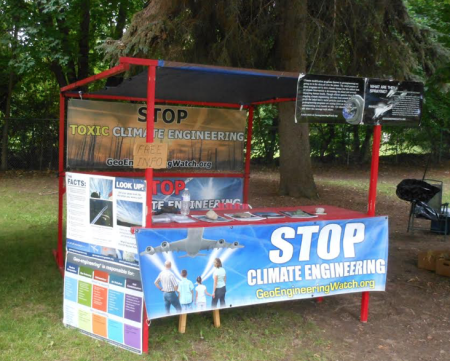 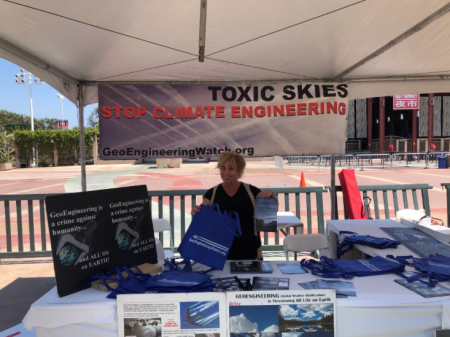 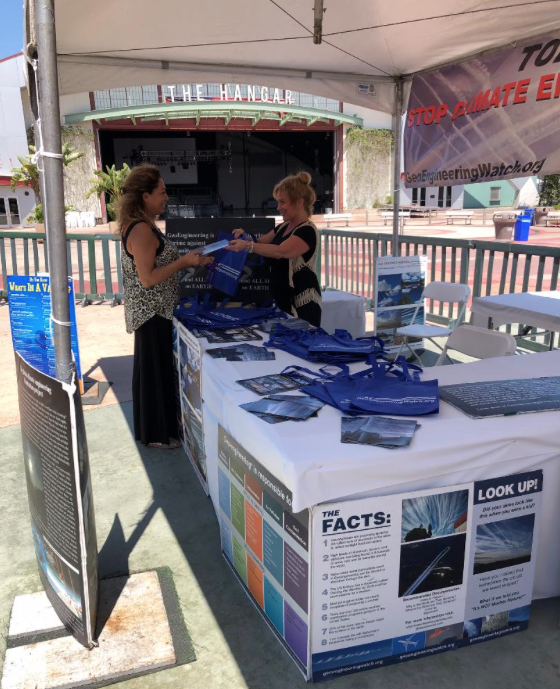