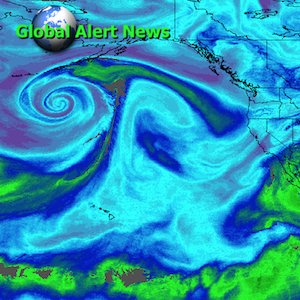 So many breaking dire headlines about the rapidly deteriorating state of the environment are pouring in that it is impossible to cover and comprehend all the incoming reports, but we must try just the same. What will be the response of global governments to all that is unfolding? The June 16th installment of Global Alert News is below. 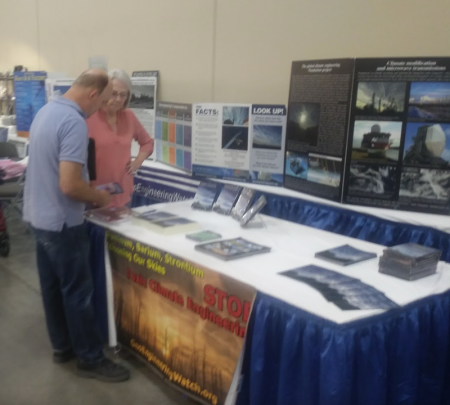 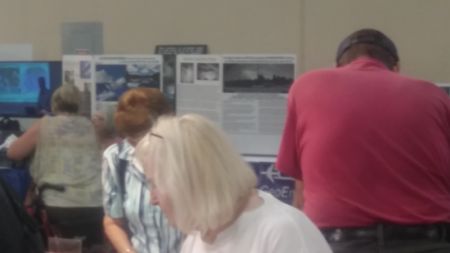 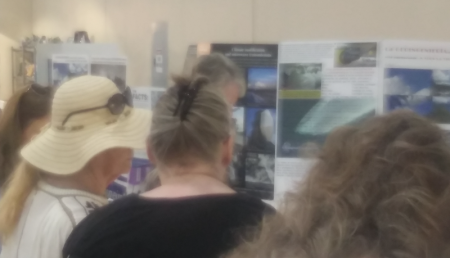 Geoengineering Watch wishes to express our most sincere gratitude to Maciej Kocialkowski for his tireless work toward raising awareness on the critical issue of climate engineering. The geoengineering awareness booth in the photos below was set up at the Historical Train Depot in Punta Gorda, Florida, on 6/10/18. Maciej has also translated GeoengineeringWatch.org flyers into Polish and personally distributed them in his homeland of Poland. 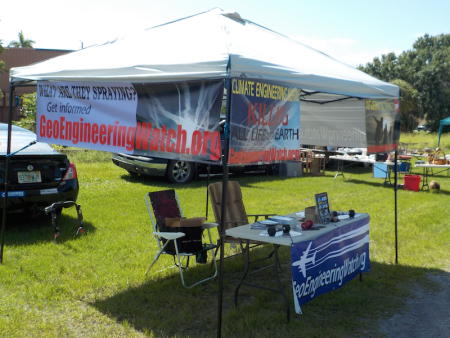 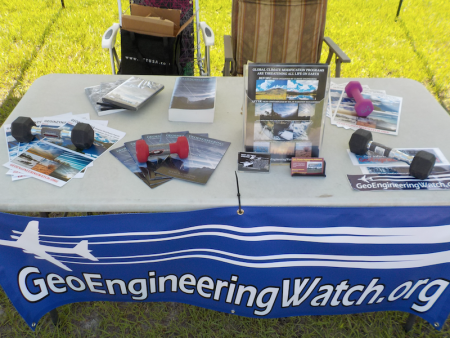