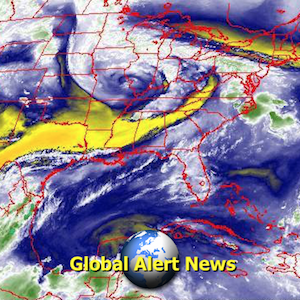 Many would, of course, rather listen to feel good news stories that do not have any bearing on the rapidly increasing challenges that are closing in on us all. But how can we deal with dire realities unless we are willing to fully face them? The latest installment of Global Alert News is below.

We are already late in the game, many have grown weary of the fight for the greater good along the way. We must overcome such battle fatigue, we must not lose our stride in the effort to wake the masses, we must march on. Though social media is doing their best to silence us, our grass roots efforts to inform the public with credible printed data continues to fuel a growing undercurrent of awareness. Let's all keep sounding the alarm, never give up.
DW 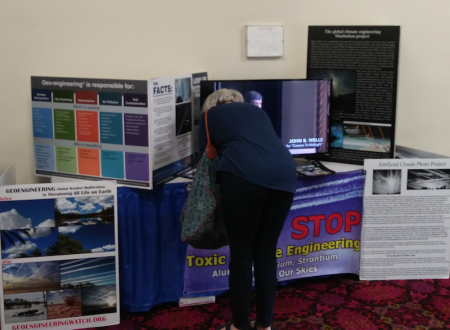 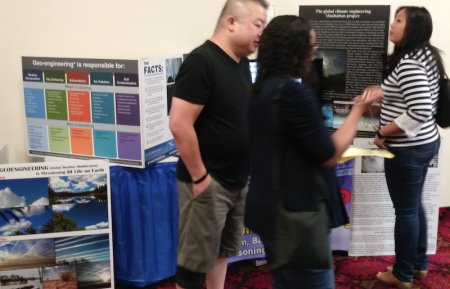 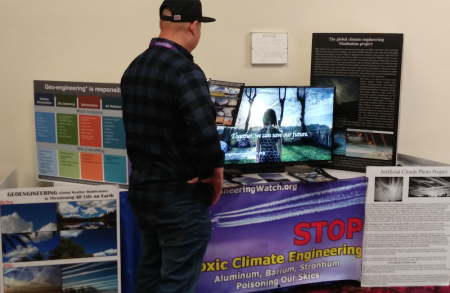