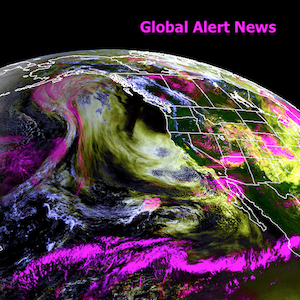 What price has the planet paid for the “American Dream”? The unsustainability of modern industrialized militarized society will become rapidly more evident as 2019 progresses. The changes and challenges that are unfolding are happening at unimaginable speed. How desperate will those in power become in their attempts to maintain the status quo? Will the climate engineering assault continue to be expanded? Can our collective efforts alter the equation in the correct direction before we run out of options? The latest installment of Global Alert News is below.

Though the horizon continues to darken, an awakening is beginning to unfold on many fronts and in many circles. Stoking the growing fires of awareness with credible data from a credible source is essential. All whom are already awake and aware are needed to help sound the alarm, reaching a critical mass of awareness is the only way forward.
DW

Geoengineering Watch wishes to express our most sincere gratitude to the dedicated activists that ran our climate engineering awareness booth at the Earth Day Festival in Santa Barbara, California, on April 27-28, 2019. 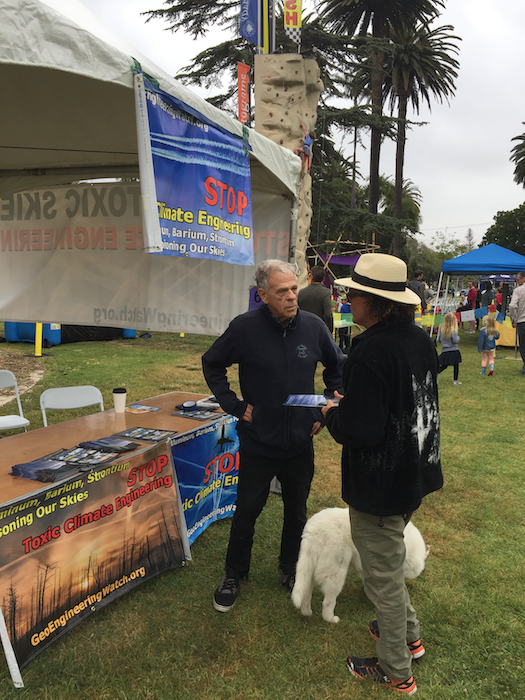 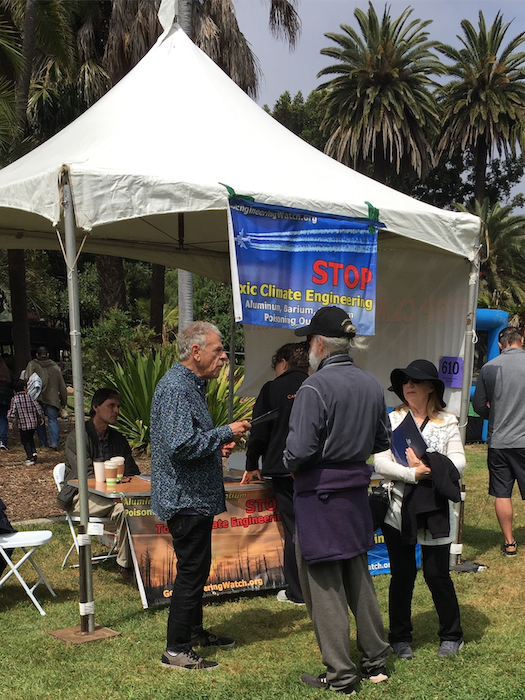 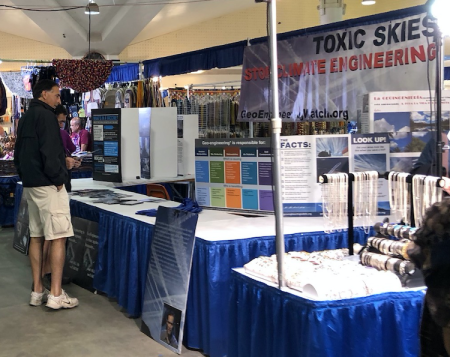 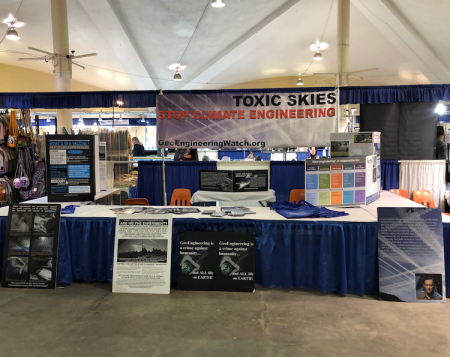