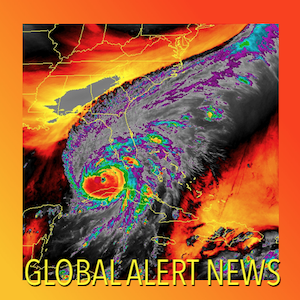 After passing the peak of hurricane season with almost complete silence, the tables have turned with Hurricane Ian. Are the increasingly anomalous and destructive weather events just random acts of Nature? Or is there much more to the story? US mainstream media is giving almost no coverage of the sabotage on the European gas supply pipelines. Just an oversight? Tens of thousands of empty passenger jets are flying in our skies, why? The world is completely unprepared for what is already unfolding. How bad will it get? How long till impact? The latest installment of Global Alert News is below.

What could be more frustrating than trying to wake family and friends up who still believe skies like this are completely normal?
Münster, Germany, September 7th, 2022. Photo credit: Felix Groohn
Click image to enlarge 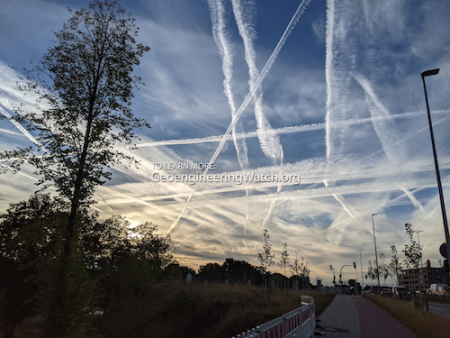