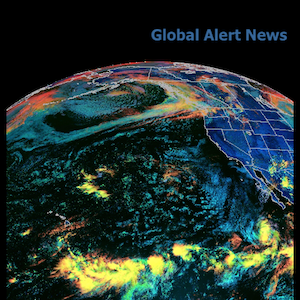 Rapidly unfolding biosphere changes are pushing the human race ever further into completely uncharted territory. Environmental unraveling, official denial and societal apathy, all are advancing in complete unison. Some scientists claim civilizations can “adapt”, how is that adapting going so far? Does available data support the conclusion that humanity can adapt to what is unfolding? How desperate will global power centers become as biosphere conditions deteriorate? The September 14th installment of Global Alert News is below.

It can be frustrating and demoralizing when so few seem to care about all that is unfolding around us, but we must not allow the apathy of others to thwart our calling of conscience. Each of us can make a much bigger difference for the better than we might imagine is possible, we need only to try and to keep marching in the right direction. Share credible data from a credible source, make your voice heard, make every day count.
DW

Geoengineering Watch wishes to express our most sincere gratitude to Larry and Kathy Burns for setting up and managing the GeoengineeringWatch.org informational booth at the Huckleberry Fest, White Salmon, Washington (9/7/19). 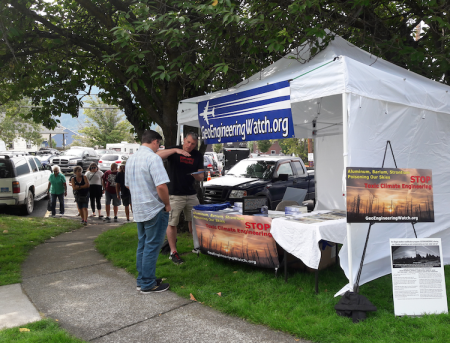 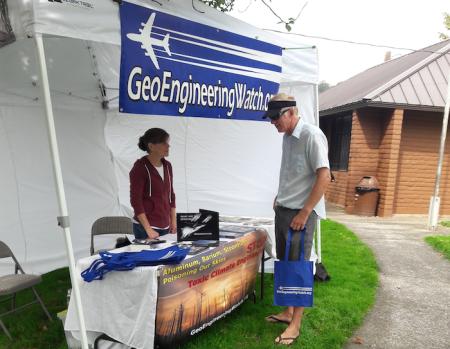 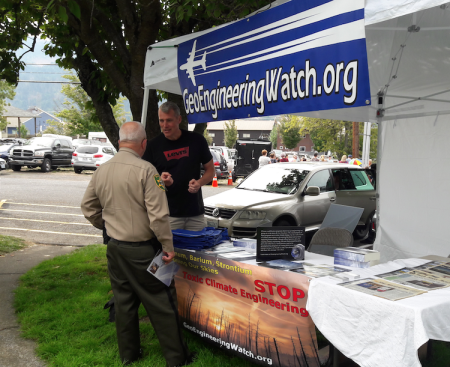 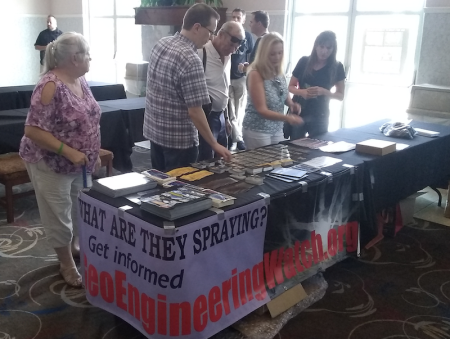 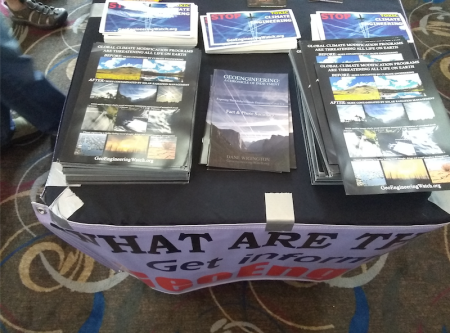 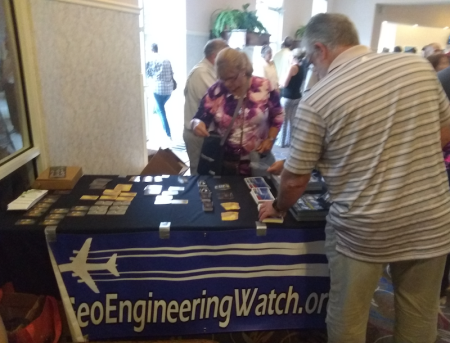 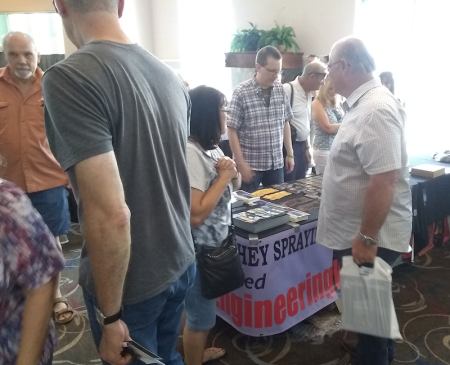 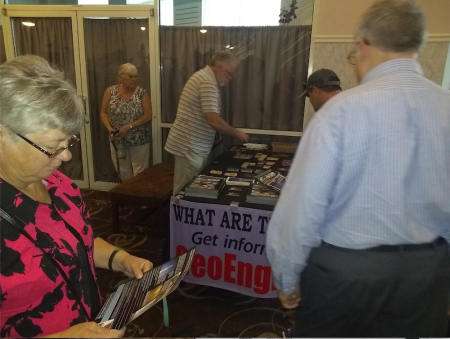 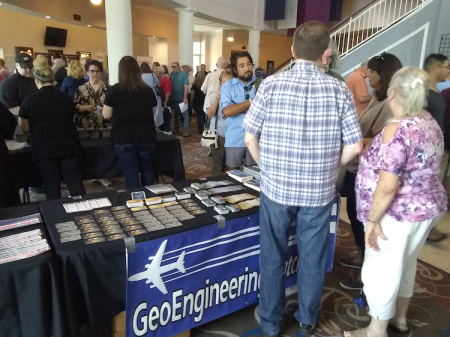 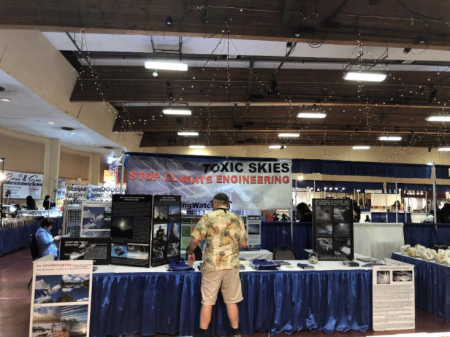 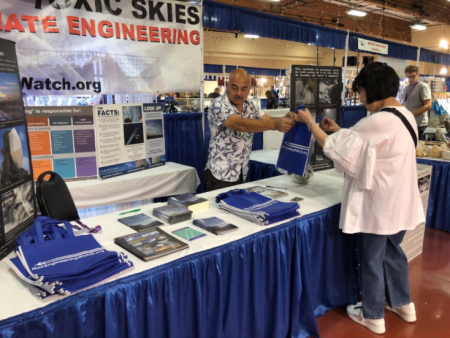 Last week's GeoengineeringWatch.org outreach booth was at the Shasta District Fair & Event Center, Anderson, California. The Geoengineering Watch documentary "Hacking The Planet" was screened at the event, followed by a long Q and A session with all those who attended. 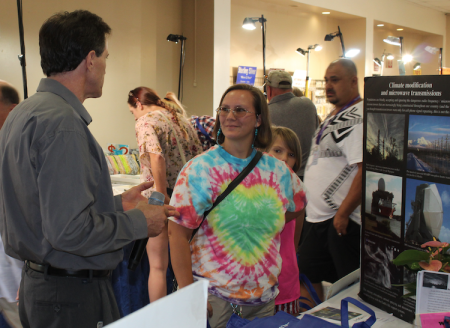 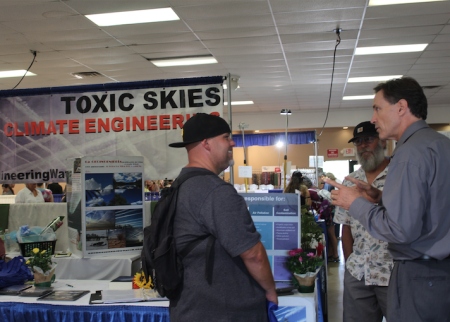