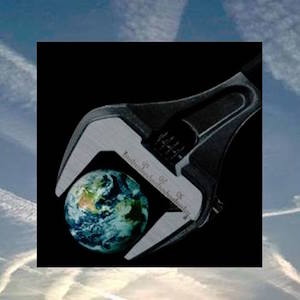 What is the primary STATED goal of stratosopheric aerosol geoengineering and solar radiation management programs? To cool the planet. If our goal is to expose and halt climate engineering, we need to recognize headlines that are manufactured to help the geoengineers sell their stock and trade. If an article or website claims the planet is cooling, without a word about climate engineering, alarm bells should go off. A recently circulated article titled "Paris Stunned As Scientists Debunk Climate Change Hysteria" is a case in point.

Exactly who are these scientists? Who are they working for? What industries are the most heavily invested in manipulating public opinion on the climate issue? These same industries stand to lose the most if the public truly understood the truth. In regard to the above mentioned article, let's answer these questions starting with all of the fossil fuel industry paid "experts" featured in the article linked above. (click individual names for extensive details and verification of facts).

Dr. Robert Carter, former chief of the School of Earth Sciences at James Cook University. (Part of think tanks funded from sources like Exxon Mobil and The Koch brothers)

Dr. Willie Soon, an astrophysicist and geoscientist at the Harvard-Smithsonian Center for Astrophysics. (Soon has received over $1,200,000 from sources like Exxon Mobil, Koch Industries, and the American Petroleum Institute)

Dr. Patrick Moore,  former Greenpeace co-founder. (Left Greenpeace for financial gain and has since been a spokesman for the energy industry)

Dr. Christopher Essex, associated chair in the Department of Applied Mathematics at the University of Western Ontario. (Connected to the "Heartland Institute" which has ties to the fossil fuel industry)

All of the individuals listed above are very directly funded by and benefiting from the very military/industrial complex that is behind the climate engineering programs. None of these people have in any way, shape or form admitted to the ongoing geoengineering. Why would they? They are indirectly a part of it. In fact, some of fossil fuel paid lobbyists named above have aggressively denied the climate engineering atrocities.

John Coleman (co-founder of The Weather Channel) is also unfortunately cited (by many who claim to be fighting geoengineering) as "proof" that there is no global warming. First, Coleman's training and degree is in journalism, not meteorology. Next, Coleman has made it his mission to completely deny and "debunk" the geoengineering reality. Why would anyone claiming to be in the fight to expose and stop climate engineering use Coleman as a a source? Propagating disinformation from paid propagandists like those above is extremely harmful to the anti-geoengineering effort. 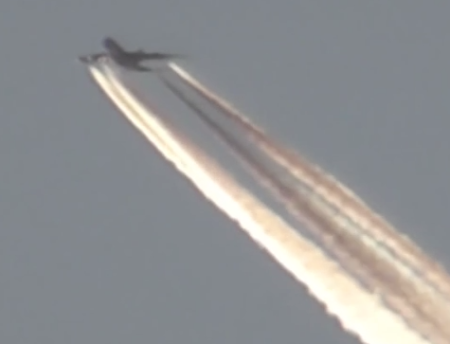 What about about a few of the claims made in the article mentioned (and linked) at the top of this post?

"There has been a pause in global warming."  All available front line data completely refutes this.

"The oceans are not acidifying", also completely false. Oceans are acidifying to dangerous levels.

"IPCC modeling is not complete therefore the models are invalid." This is true, but in the opposite direction of what many would like to believe. IPCC modeling contains no consideration for the damage done from the ongoing geoengineering programs, the massive methane releases going on around the globe, or the shredded ozone layer (primarily caused by solar radiation management programs).  All of these factors contribute greatly to the warming of the planet. The reality of the IPCC models are this, the ongoing global meltdown is far worse and more rapid than the IPCC models indicate. But what about the 30,000 scientists that signed a petition saying global warming isn't so? Again, with a real investigation of the facts, this petition is easily proven to be propaganda. 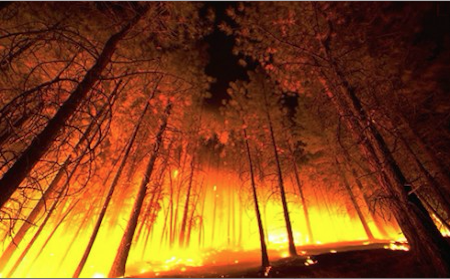 As global temperatures continue to soar, record forest fires are scorching the planet.

So What Was The Real Outcome From Paris?

As expected, and as has been the case with so many previous climate conferences (like the Copenhagen and Cancun conferences), the Paris talks were a grand facade. The climate engineering elephant in the room was scarcely mentioned, and even then, only as a possible proposal. There was absolutely no open admission of the ongoing geoengineering insanity let alone any attempt to legalize these covert programs of mass destruction. How about the many claims of new carbon tax laws to be implemented? The reality of the Paris "agreement" is this, it DID NOT INCLUDE ANY MANDATORY SCHEME OR ANY COMPLIANCE ENFORCEMENT MECHANISM WHATSOEVER. The Paris conference has been labeled "a fraud" by the most recognized climate scientist in the world. So what is the basis on which the Paris agreement will be enforced? "Domestic will", the agreement is based on voluntary compliance. 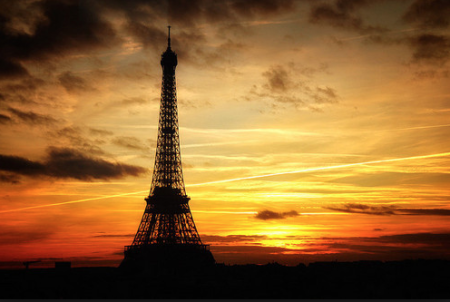 Some victories were claimed at the Paris conference, primarily by those who are part of the fossil fuel/military/industrial/geoengineering complex. In fact, a group of highly paid disinformation propagandists (some of them were the very individuals named above) engaged in frantic celebrations after they helped to ensure the failure of the Paris talks. The Paris gathering did nothing to legitimately address our disintegrating climate or to admit to the ongoing criminal climate engineering. 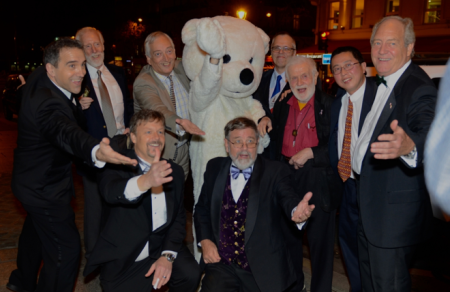 How can toeing the line for big oil and the geoengineers help in the battle to expose and halt geoengineering? The answer is, it can't. It is imperative to actually investigate current front line data and to understand the primary agendas behind the climate engineering insanity. Again, one of the major objectives is to mask the true degree of damage already done to the climate system (while inflicting even more damage to the climate in the process). How do we avoid helping the geoengineers to sell their programs behind the scenes to leaders and countries around the globe as being a success? By recognizing their disinformation strategies and not buying into them. The "global cooling" false narrative is exactly what the power structure and the climate engineers want the public to accept (completely engineered "winter storms" have fueled much of the confusion). This causes the desired divide between the public and the climate science communities. It also paints the picture behind the scenes that climate engineering is working (at least in regard to public opinion) when it is actually tearing the planet's life support systems apart. Are there disaster capitalists making money from global warming? Of course, just as is the case in all wars. But that does not mean wars and global warming are not real. The planet is in meltdown and geoengineering is helping to fuel the overall fire. Recent global studies confirm the warming of the planet is worse than previously feared as high temperature records continue to be shattered around the globe. 2014 was a the hottest year ever recorded, 2015 will break that record, and 2016 will very likely break the record again. The equation we face is extremely non-linear, recent studies confirm the rate of warming is rapidly accelerating. I would not want (and have never asked) anyone to believe anything other than verifiable data. The multi-award winning non political documentary  "Chasing Ice" is a must watch for any that are willing to believe their own eyes. Anyone that sincerely cares about the truth and effectively fighting the climate engineering insanity must take the time to examine this kind of front line film footage. Headlines need to be investigated as well as the people behind the headlines. We need to consider who would want us to believe what, and why. "Group think" must be exchanged for independent insight and honest objective investigation. Credible perspectives and conclusions are essential if we are to prevail in the all important battle to stop geoengineering. The ongoing criminal climate engineering is a major contributing factor to the accelerating global meltdown (in addition to contaminating the entire planet). Geoengineering has already done cataclysmic and irreparable harm to the biosphere and all life. The greater the percentage of the public truly understands these facts, the better our odds are of exposing and halting the geoengineering insanity.   DW

81 Responses to Who Is Helping The Geoengineers To Sell Geoengineering?