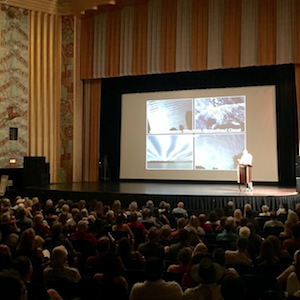 For over 7 decades global climate engineering programs have been expanding in scope and scale. For over 7 decades the decimation these programs have inflicted on planet Earth has been accumulating. The biosphere on which all life depends has already been pushed past the breaking point on countless fronts. Though there are a great many forms of anthropogenic activity contributing to the ongoing destruction of Earth's climate and life support systems, climate engineering/geoengineering/weather warfare is mathematically the greatest and most immediate threat we face (short of nuclear cataclysm). Exposing and halting the ongoing global climate engineering assault must be made our top priority if we are to have any chance of salvaging what still remains of Earth's life support systems. The live PowerPoint presentation below addresses the true severity of the threat we face from covert climate modification programs. My deepest gratitude to former CIA officer Kevin Shipp for emceeing the Northern California event at which this presentation was given. 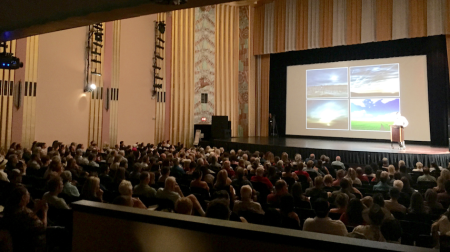 From climate engineering to forced vaccinations, the walls are closing in. All of us are needed in the critical effort to sound the alarm.
DW