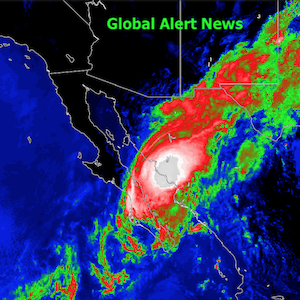 How do you like your weather, natural or man-made? The latest installment of Global Alert News is below.

Educating populations on the critical issue of climate engineering is the great imperative. Share credible data from a credible source, make your voice heard, make every day count.
DW 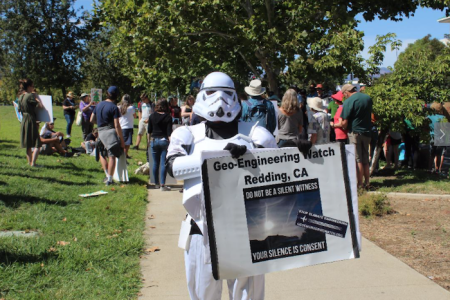 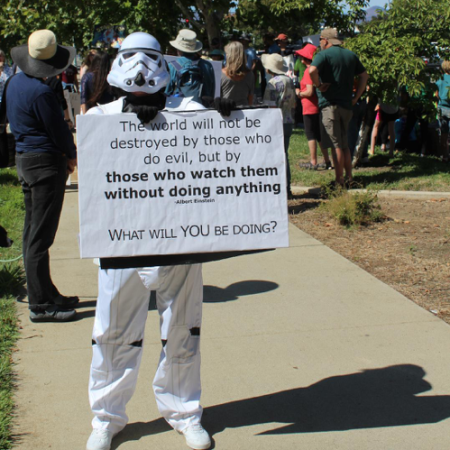 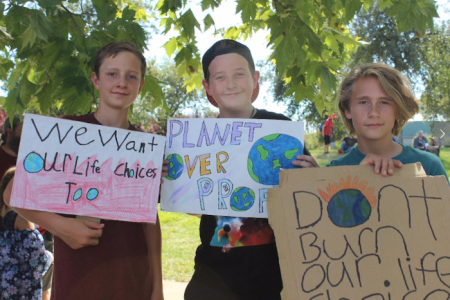 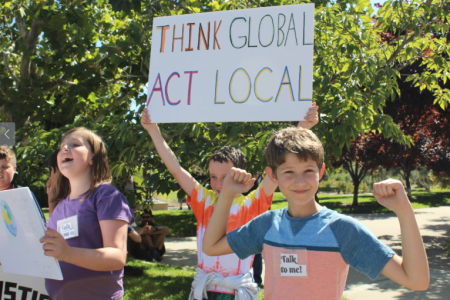 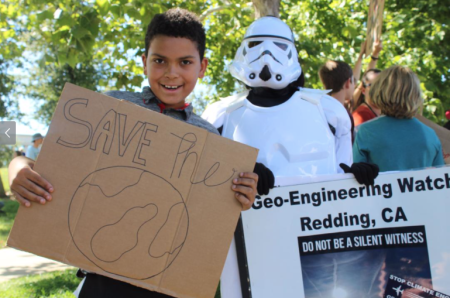 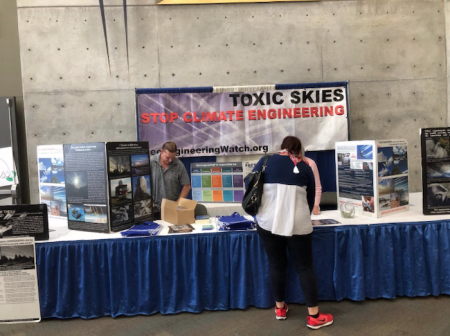 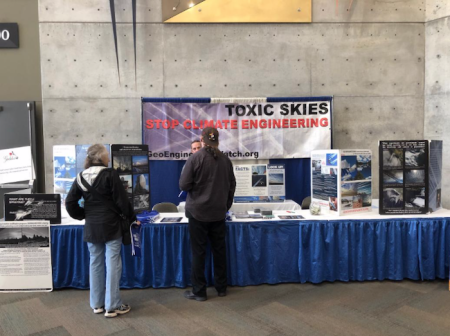