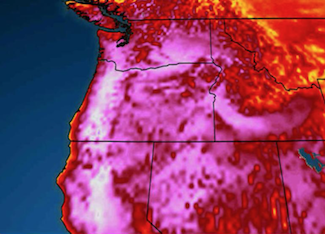 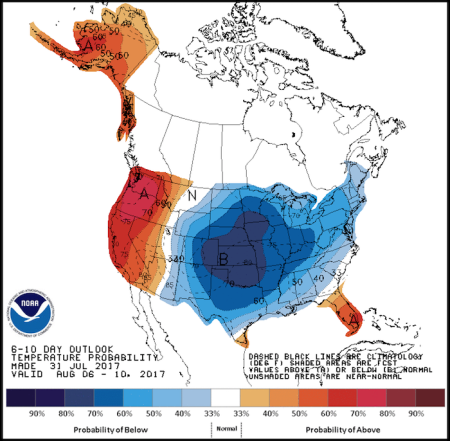 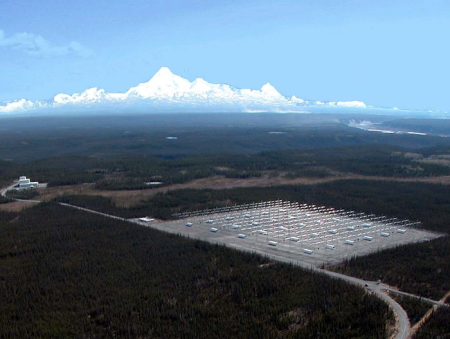 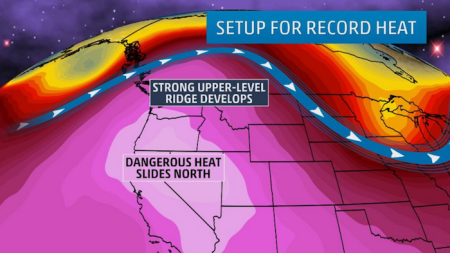 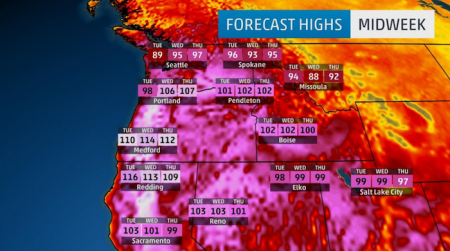 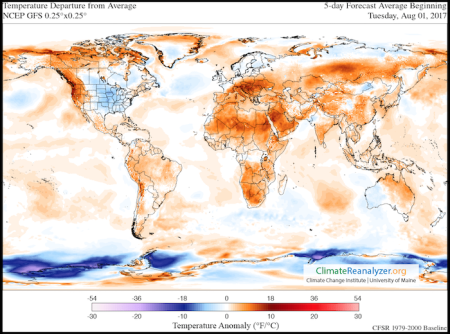 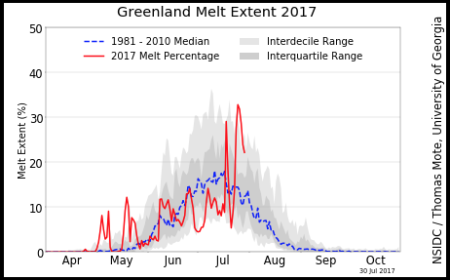 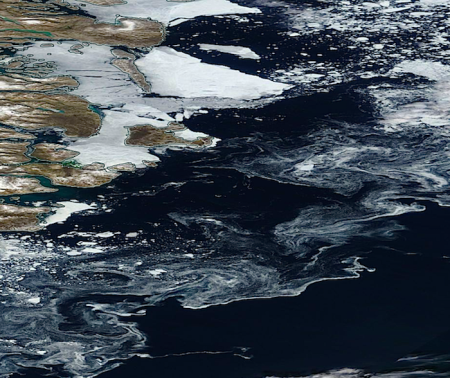 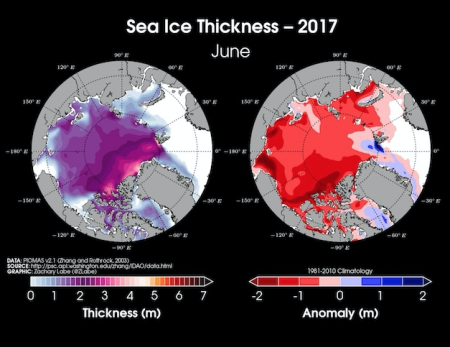 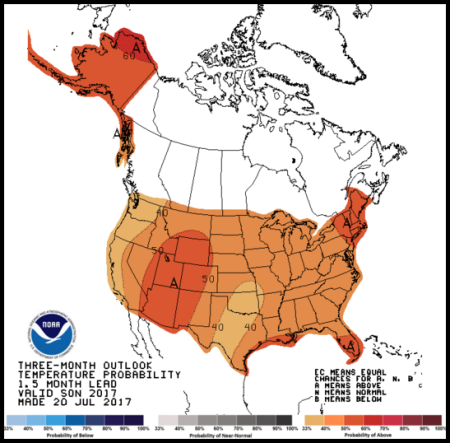 168 Responses to Geoengineered Western US Meltdown To Cool The Rest Of The Country, Again